Recruitee nominated for the Rising Star category of the Technology Fast 50 2019!

Recruitee is nominated for the Deloitte’s Rising Star Award of the Technology Fast 50 this year. Out of all nominations, the jury has selected only ten companies that qualify for the title Rising Star 2019. The ‘Technology Fast 50’ ranks the fastest growing tech companies in The Netherlands. Only companies under four years old participate in the Rising Star category. The nominations are based on their level of innovation, growth potential, and scalability. The ranking and the winners will be announced on October 10th during the Fast 50 Awards Ceremony in Amsterdam.

“We’re very excited to be named in Deloitte’s Fast 50 for the Rising Star Category again! And we’re honored to pitch among the other nominated tech start-ups and scale-ups. This is a huge compliment to our team.”

Why Recruitee has qualified for the Rising Star

Recruitee is a leading European talent acquisition platform, designed for recruiters and hiring managers alike. At Recruitee, we’re committed to making the hiring process better for candidates and the day-to-day job of recruiters easier. We do this by constantly researching and creating new features that automate the manual and repetitive tasks for recruiters and by enabling collaborative hiring. Innovation is one of our cornerstones. We are constantly innovating the product by working on the newest features that help the customer and the candidates make hiring easier and better.

The company has been growing quickly. In the last year, the Recruitee team grew from 40 to 60 employees across three offices and is set to exceed 80 by the end of this year. Recruitee has a passion for building beautiful, scalable software. This means that we’ve made our platform available and easy-to-use for teams of all sizes. This core value is reflected in our pricing. Our subscriptions are affordable and tiered. We don’t set a limit on the number of team members because we believe collaborative hiring empowers teams to make better hires. This makes it easy and affordable for both small and large companies to work with Recruitee. Recruitee is therefore used by large companies such as Toyota, Starbucks, Hotjar, Scotch&Soda, and Vice, but also by start-ups like Equalture, Polarsteps, Swapfiets, and Felyx.

About the Rising Star Award

Rising Star is a category in the Technology Fast 50 that is focused on young tech startups. Technology companies younger than four years old (founded after December 31st, 2013) are automatically part of the Rising Star category. These promising companies are judged by an independent jury on:

The Deloitte’s Technology Fast 50 is a yearly competition including the 50 fastest growing technology companies within the Netherlands. The selection of competitors is based on the revenue growth rate.

Mischa is the former PR Specialist at Recruitee, with a great passion for connecting with people and building sustainable relationships.

July 14, 2021
May 20, 2022
Awards & recognition
Recruitee works hard to bring innovation to the forefront of the HR and recruitment. As a result, we've been recognized and awarded by various communities. 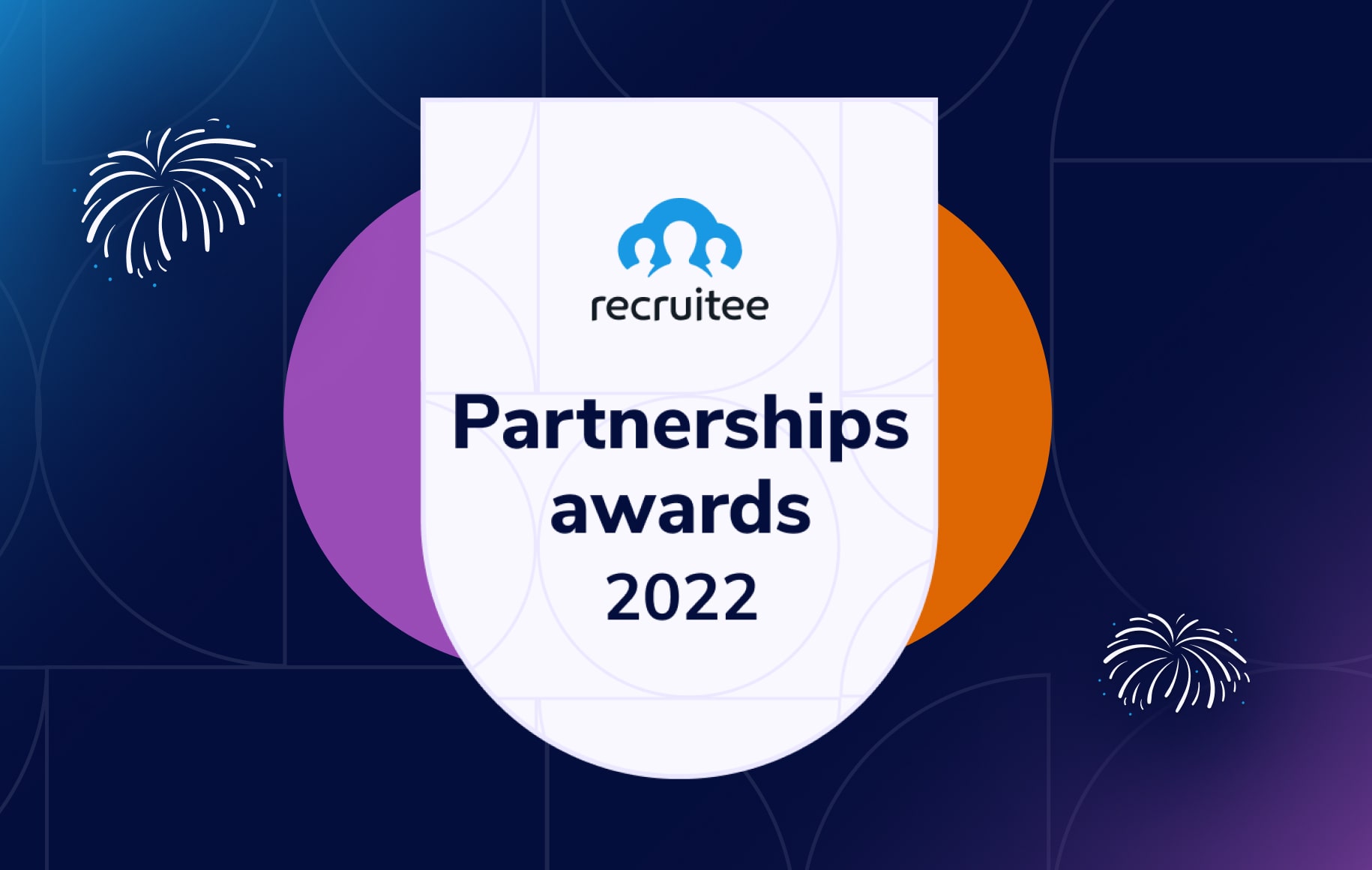