5 essential lessons companies should learn from the antiwork movement 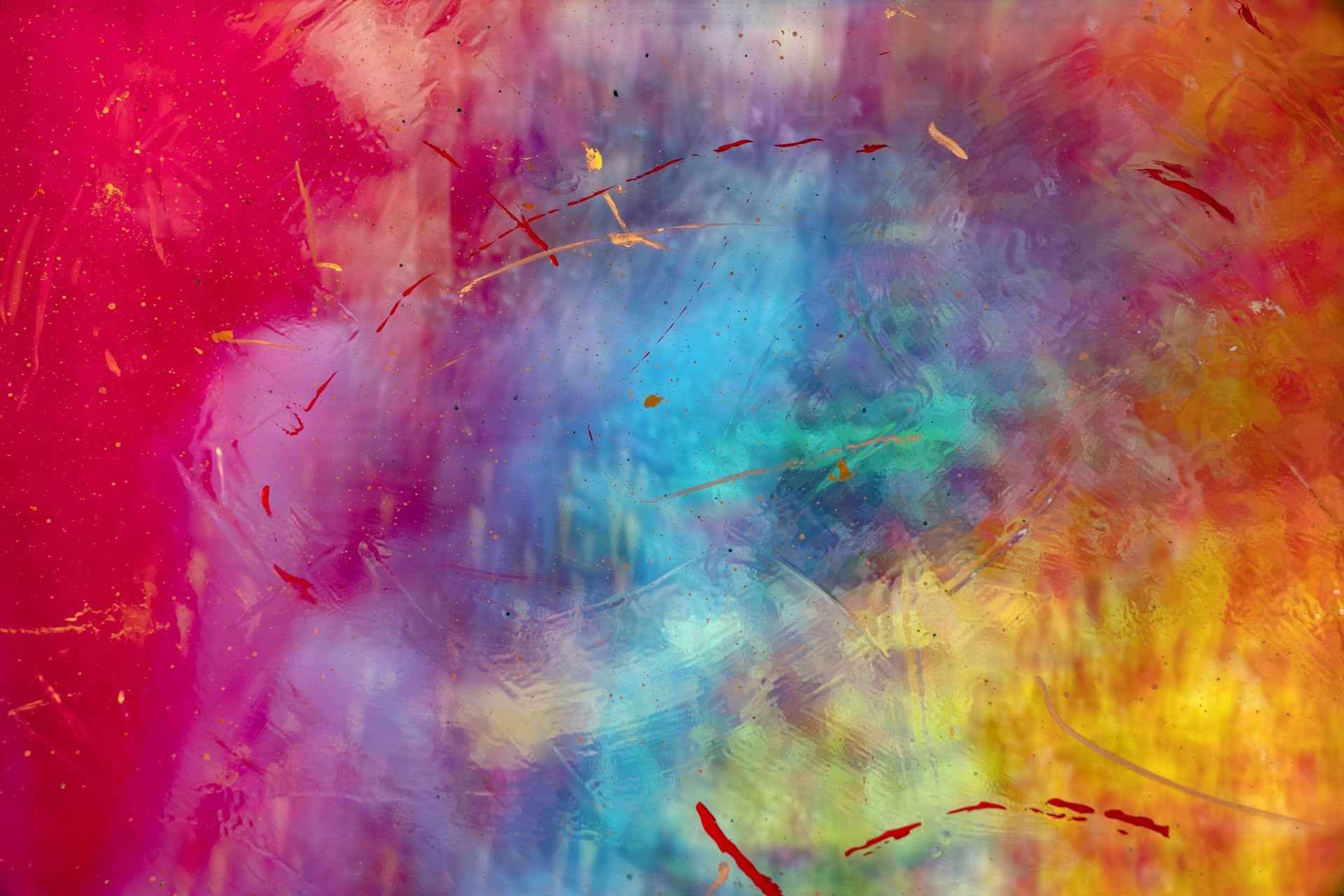 The antiwork movement is increasingly gaining popularity. Across the world, dozens of employees are unsatisfied with the nature of their employment. According to the U.S Bureau of Labor Statistics, 4.3 million Americans willingly abandoned their jobs in August 2021 alone.

Clearly, frustration and dissatisfaction loom in the air, forcing workers to embrace the idea of a work-free life. If this trend shoots up even further this year, businesses may suffer from poor employee retention and increased costs of hiring.

The good news is that this article gets you inside the rise and upsurge of the antiwork movement. That way, you'll understand the causes of antiwork and how to avoid stimulating it among your employees. Let's dive deeper to help you improve employee experience and retention in your company.

Burnout and poor mental health are a symptom of ongoing workplace frustrations and toxic work culture. Workers around the world have become fed up with the situation and are seeking a life without these stressful or unfair conditions.

Such workers have come together to form the antiwork movement, which is mainly made up of essential and low-wage employees. As an employer, you need to understand one thing.

The antiwork supporters aren't against getting paid for what they were hired to do.

Instead, the antiwork movement explores the pressure society is placing on employees. It recommends that employers should promote a workplace culture that empowers workers and prevents burnout.

For example, the movement is firmly against:

Generally, the movement mainly focuses on providing a conducive working environment. People in this movement argue that the pressure on today's jobs is unnecessary because it does more harm than good. The pressure enforces wage slavery and denies employees the maximum value of their output.

Supporters of this movement believe that employees should self-organize and work only as much as needed, instead of toiling for long hours to generate excess capital or goods.

The origin of the antiwork movement (and why it still exists)

A few years ago, the antiwork movement began as a revolutionary idea that slowly grew before exploding on social media. Specifically, it began as a Reddit group "r/antiwork" that has gained a large army of loyal followers since its founding in 2013.

How large? 1 million+ and the audience is multiplying. As of this writing, the r/antiwork subreddit has over 1.7 million members. Shockingly, the moderators claim that the antiwork subreddit is continually growing, with new subscribers ranging from 20,000 to 60,000 per week. The subreddit also gets thousands of comments and hundreds of posts daily.

Why is the antiwork movement increasingly popular?

The pandemic made the antiwork movement grow faster and beyond political circles. Covid shook the world and changed people's perspective towards work. It gave workers enough time to reflect and view work differently.

For example, blue-collar workers (e.g., employees in the construction industry) dug deep into their work lives. The pandemic exposed inequalities like:

Generally, the pandemic made employees at all salary levels struggle with work pressure and extra family responsibilities caused by closed schools. As a result, many workers struggled with mental health and increased burnout, propelling the growth of the antiwork movement.

Apart from the pandemic, members of Generation Z reshaping the workforce have played a key role in developing the antiwork movement. They are leveraging online platforms to support the movement.

For example, workers have shared their stories of abuse at the workplace online. They've also leveraged the internet to advise each other on how to bargain better wages.

What's more, Generation Z workers share workplace memes, news about labor strikes, and even tips on supporting employee rights strike efforts. As a result, the unity and collaboration of people seeking justice in the workplace strengthen the antiwork movement.

If you've read this article carefully, you'll notice one pattern concerning the antiwork movement. It's a group of people fighting for fairness and tolerable conditions at the workplace. Supporters of this movement aren't against work itself but the unfair practices some employers impose on workers.

Let's look at a real-life example to help you understand the perspective of antiwork supporters. Talking with Business Insider, Kaytlynn Nicholson explains why she left her food service job to join the antiwork movement and pursue woodworking.

She explains that her previous workplace was understaffed, which forced the small number of employees to work for long hours. When she joined the antiwork movement in Reddit, she realized that the problem was rampant in other workplaces. That's when she decided to quit her frustrating job and embrace woodworking, which has been more fulfilling.

5 lessons your company should learn from the antiwork movement

Now that you've understood the perspective of antiwork supporters, how do you prevent the need for your employees to seek out this movement? The following actionable tips will increase your company's employee retention and talent acquisition.

1. Listen to your workers

One of the main reasons workers feel demotivated and undervalued is leaving them out when making business decisions affecting them. On the other hand, asking for their opinions when drafting business policies make them feel included. After all, your employees should be valued members of your company.

The goal here is not to practice your power on them as an employer. Instead, collaborate with them when making business changes and regulations that directly affect employees. That way, you'll enable workers to share opinions and foster teamwork in the workforce.

When workers feel included and valued, they'll be happy to help you take the company to the next level.

2. Avoid blame culture in your business

A blame culture creates fear in your workforce, especially if you penalize employees for failing at something. This culture triggers discomfort and the desire to quit the job for a better opportunity. After all, employees picture the blame culture as a threat to their competence.

Instead of placing faults on individual employees, create an environment that fosters learning and employee growth. That way, you'll give employees a chance to become efficient members of your company.

3. Build trust with your employees

Build trust with your employees to create a happy and fully productive workforce. But how do you make them trust you and see that you want the best for them and company?

First, appreciate them for the positive contributions they bring to the company. Your appreciation gesture may include:

As a result, employees will see that you recognize their efforts, making them feel emotionally secure at the workplace and strengthening your relationship with them.

Besides appreciation gestures, leading by example will help you build trust with your employees. For example, if you ask them to arrive at work very early in the morning, do the same. In short, "practice what you preach."

That way, you'll enhance consistency in your leadership, making it easy for workers to trust and respect you.

4. Pay fair wages for every effort an employee invest in your company

Second, make sure extra hours employees spend on work after the usual time are well paid for. Giving them what they genuinely deserve prevents complaints in antiwork groups and increases the employee retention rate in your business.

Your workers want to know that you aren't using them to make money. The simplest way to illustrate this is by placing employee protection regulations in your company.

The rules should address what's ethical and what's not in the workplace, ensuring all workers respect each other's rights when interacting. In return, you'll reduce unethical workplace practices like:

Generally, employee protection regulations in your business show workers that you have their best interest at heart. These regulations improve employees' confidence in the workplace, reducing the chances of workers joining the antiwork movement.

If your employees keep quitting, you won't have the workforce you need to thrive in the industry. In the worst situation, a poor employee retention rate can make you bankrupt or even shut down your business.

For this reason, the antiwork movement is forcing employers to adopt modern hiring and employee retention practices. After all, the age where employers had full authority in the workplace has passed. You need to consider employees' general well-being in your company to boost productivity.

If you practice the five actionable techniques above, you'll enhance employer branding and increase employee retention in your company.

Related reading: check out our 6 tips to overcome the labor shortage

Martina is the US/CAN SEO Specialist at Recruitee. Her focus is to educate recruiters and HR managers on the latest trends in talent acquisition, employer branding, and other HR topics. 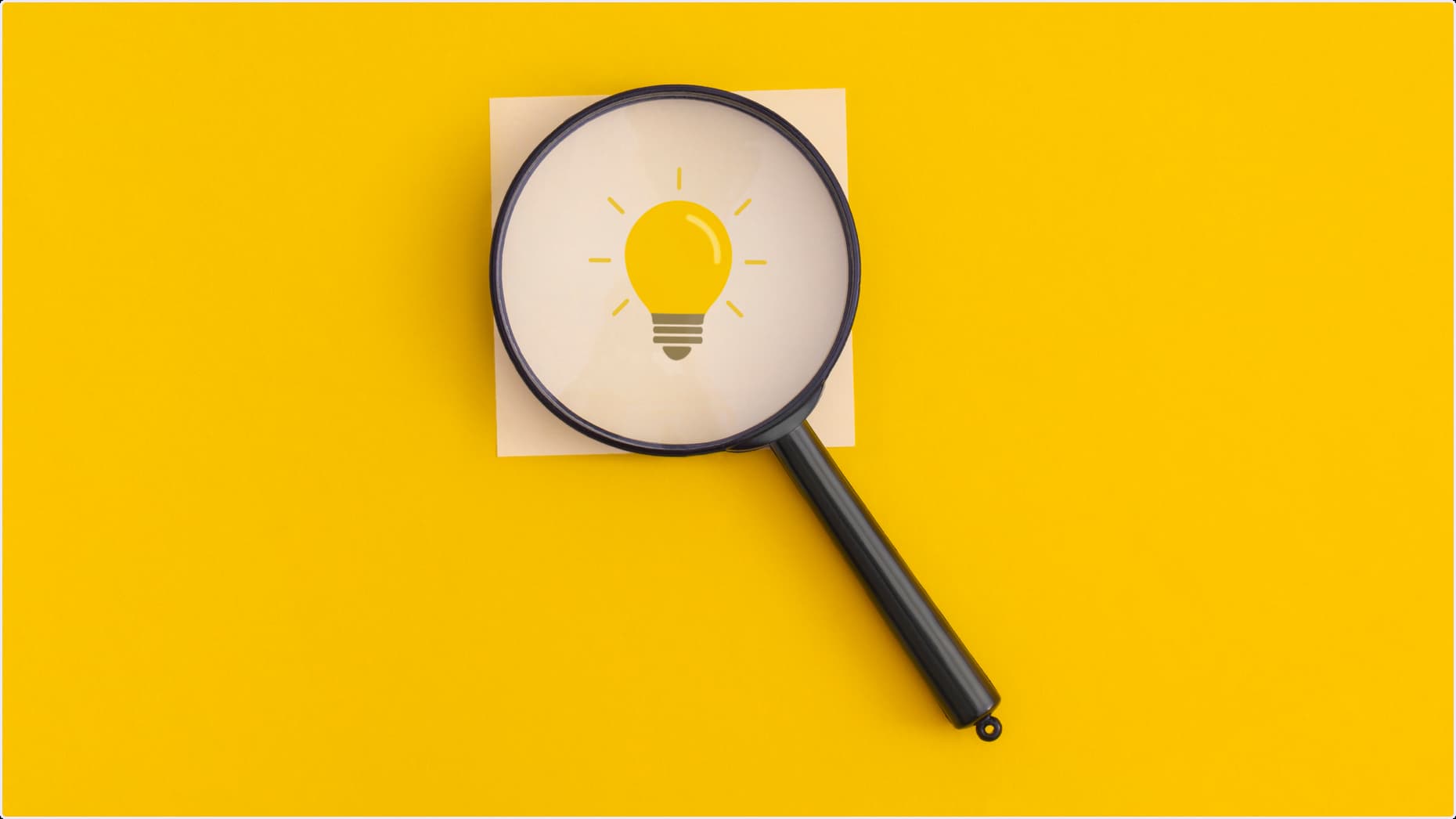