Welcome to Talent Talk. Here, you'll find a collection of thought leadership articles from industry experts in the recruitment and HR tech space.

What does it take to be a leader? There is no clear cut formula to apply to become a leader overnight, and the same tools may not work for everyone. We can look to history and the present for examples of people we believe to be great leaders.

By observing their trajectory towards leadership, from their personal brand to their overall message, we can learn and apply lessons towards our own leadership. Both at work and in our personal lives, leadership takes many forms.

Below are the key lessons from 5 well-known figures, from this century and the ones before. Kick back, grab your coffee, and enjoy some inspiration from this post!

Richard Branson: You need other people to succeed

Any great leader knows that leading a team means working together with the people in it, not simply directing something by yourself. The sum of the parts is always greater.

In an interview, Branson said, “Nobody can be successful alone, and you cannot be a great leader without great people to lead.” He aims to find the best candidate for a job, gives them enough autonomy, then steps back to give them the space to flourish. It not only benefits the business as a whole but also helps them to become a leader in their own right.

For anyone working in a team, be it your own company or not, remember to tap into those around you. Learn about their expertise, let them lead where you shouldn’t.

From a humble beginning, when women weren’t overly accepted in the entertainment industry, Oprah Winfrey rose to prominence. In her own words, “surround yourself with only people who are going to lift you higher.”

She went on to describe how life is like a “cup” that should be filled by the positivity and openness of good people. A good leader needs to identify this ‘mastermind’ of people that empower them towards success. Detractors can only dent your confidence, motivation, and even happiness.

Oprah’s influence on culture by celebrating the success of others is a reminder that great leaders surround themselves with individuals who embody their values and are also striving for success.

As the 16th President of the United States, Abraham Lincoln oversaw the emancipation of slaves during the American Civil War and is credited for his leadership during famous moments like the Gettysburg Address.

His famous persistence during the Civil War years is a reminder that good things do often take time. If at first, you don’t succeed, keep going. To quote Lincoln, “always bear in mind that your own resolution to succeed is more important than any other.”

His leadership exemplified determination and is a reminder that great leaders must remain persistent, even when others do not believe in your vision as a leader.

Best known for her roles on screen, Angelina Jolie has recently become a spokesperson for humanitarian issues. Using her influence in the entertainment industry, it may seem as though she’s not the right person to speak out on those issues.

Angelina’s response? “If I make a fool of myself, who cares? I’m not frightened by anyone’s perception of me.”

The key leadership lesson here is that the perception of others should not drive your choices. Listen to your instinct and filter feedback based on your promoters, not detractors (as mentioned above).

Her example of transferring influence from Hollywood to humanitarianism has been pivotal in highlighting issues such as women’s rights in war-torn countries. Her ability to focus on how she can use her position of influence to give more to those in need is a reminder that great leaders give far more than they take.

Last but not least, to many Nelson Mandela is the defining icon for South Africa, the ‘rainbow nation’.

Mandela’s humble sacrifice during his years in prison still lead to him becoming president in 1994 and winning the support of the people. According to executive coach Josh Spodek, "the government had authority, [Mandela] had none. But he ended up negotiating with the nation's presidents from prison, eventually getting their job. Effective leaders find many means of influence, even without authority. Meanwhile, authoritarian ‘leadership’ often provokes resistance.

“Once you learn to lead through understanding people's motivations and emotions, you can influence anyone, even your authoritarian boss.” 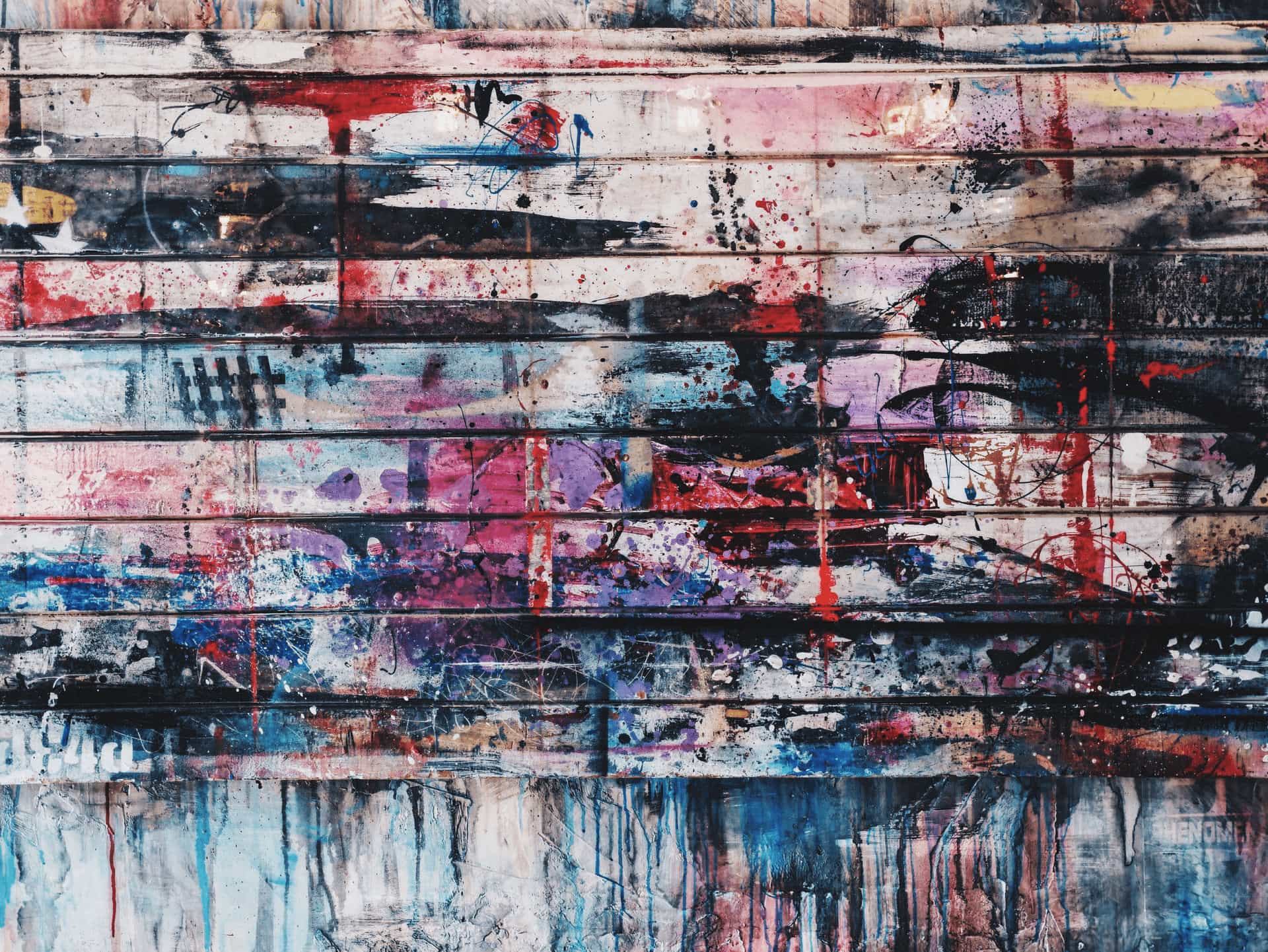