How to negotiate salary with candidates

You’ve decided which candidate is a great fit for the role (and your company), and you’re ready to reel them in. Yet, more often than not, it’s the final part of the process that causes the most discomfort to both parties. Seasoned interviewers know the tricks to make it easier for both sides of the table to engage in an open discussion, but of course, that can be easier said than done.

Changing jobs is a big decision. Without knowing it, our pride is set for a big lift or a bit of a kicking. The biggest player in learning our perceived value is the number in the offer. It’s a sensitive subconscious judgment for even the hardiest of candidates.

Both sides of the table will have a figure in mind even before the interviews begin. Also, when your personalities and ethics click into place, creating a great match, expecting both of your figures to match, is a big ask.

Talking about money can be uncomfortable. For an employer, it can make or break landing the candidate you want on the team. For the candidate, it can deflate the excitement of what the new role could bring. That’s a lot of pressure on both sides.

Your candidate is a person. The best way to put them at ease is to forget about the figures and remember that. Creating an environment where they feel at ease discussing their needs and expectations, without feeling embarrassed or uncomfortable, is paramount.

We’re going to talk about what you should do in advance and during negotiations to make the process as stress-free as possible. You both have targets to achieve, but instead of fighting for an outright win, you should be concerned with finding a great compromise that suits you both.

Planning for the salary negotiation

Preparation is key to just about everything we take on in life. Landing your favorite candidate with the right package is no exception.

‍Do your research – facts, and figures

‍You already know what your typical wage structure looks like, but what about the rest of the market? Do you know where about you sit on the scale? You’ll have to interview a lot of potential employees or have a truly unique opportunity for anyone to consider a drop in salary. Your candidates are looking to climb the ladder, not sit on the same rung in a different building.

Check out the job sites; find out what other hires are offering for the same or similar role. Investigate the pay scale of the company where your candidate currently works and see if you’re in a position to beat them.

‍Look closer into your candidate’s wants and needs

‍There’s a great deal of difference in being transparent and too open. Of course, there are some things you should hold back during the negotiations, but the more open you can be, the more at ease your candidate will feel about digging deeper into the discussion.

The more open you are, the more trust you can earn, and the more valued the candidate will feel.

‍Don’t be afraid to get that figure on the table

‍A negotiation needs a starting point, so don’t be shy about it. You’ve done your research, and you know what you can afford and what you think the candidate is worth. Don’t go in at your best offer because your candidate, if they’re anywhere near as competent as you need them to be, will counter you, even if it’s just to test the water.

‍Never lead with a low figure

‍A low figure suggests a company that doesn't value its staff. It also reflects poor future earnings potential. If a candidate doesn’t feel comfortable negotiating up to the deal you expect them to, it’s likely that you’ll lose them straight away.

Show respect to your candidate and your existing employees. Offer them what they’re worth, and if you have to up your offer to seal the deal, make sure it’s not a figure that could offend members of your existing team. Paying a new employee more to do the same or similar job could soon lead to having another space in your team to fill.

If you’re going to offer a higher salary than that of an existing employee in a similar role, make sure the new candidate brings something extra to the post to deserve it.

‍“So, how does that fit with your expectations?”

‍Your candidate will have two likely responses to your offer. You should be able to derive some sensible clues from their verbal response or body language to how it landed. Monitor their response for signs of relief or disappointment.

These are your best tells of whether or not you hit the mark. Whichever way you feel they’re responding, this is not the time to stop talking. Be open. And let them do the talking.

If they haven’t led with an obvious response—joy, and excitement or a deep, deflated sigh—ask them how they feel about it. Is it close to what they were expecting? Is it a figure that they’d feel happy leaving their current role for? If it isn’t, ask them what would be.

‍Don’t be afraid to give them time

‍If you think your candidate is ready to sign on the dotted line, then that’s great, but if there are still signs of doubt, give them the space to think about it.

Let them know they have time to make such an important decision, and let them know you’ll always be available to go over anything that will help them come to a decision.

Further conversations will help your candidate feel valued and wanted. This could swing the deal even if the figure on the table couldn't do it by itself.

‍Additional benefits and bonuses that aren’t salary based

‍Have you made clear any other benefits that enhance your offer? This is an opportune moment to prop up the basic salary with an attractive one-off bonus.

Would a relocation package, a signing bonus, or allocating them company shares help swing their decision? Perhaps more flexibility in working hours, working from home options or bonus holiday days are more attractive to your candidate than your bottom line figure.

‍Be prepared to say no

‍Not every candidate will be a good fit. A good employer should be able to spot when to pursue a candidate and when to let go. You shouldn’t have to stretch yourself or your business to land a new employee, so if it isn’t going to work, politely say your thank yous—and your goodbyes.

Be open, honest and fair

Remember, talent costs. Finding the best fit for your team should be more important than cutting costs. There are psychological tricks you can try to sway a decision, but, ultimately, we believe employers that build their team on a fair and honest footing, create working relationships built to last. 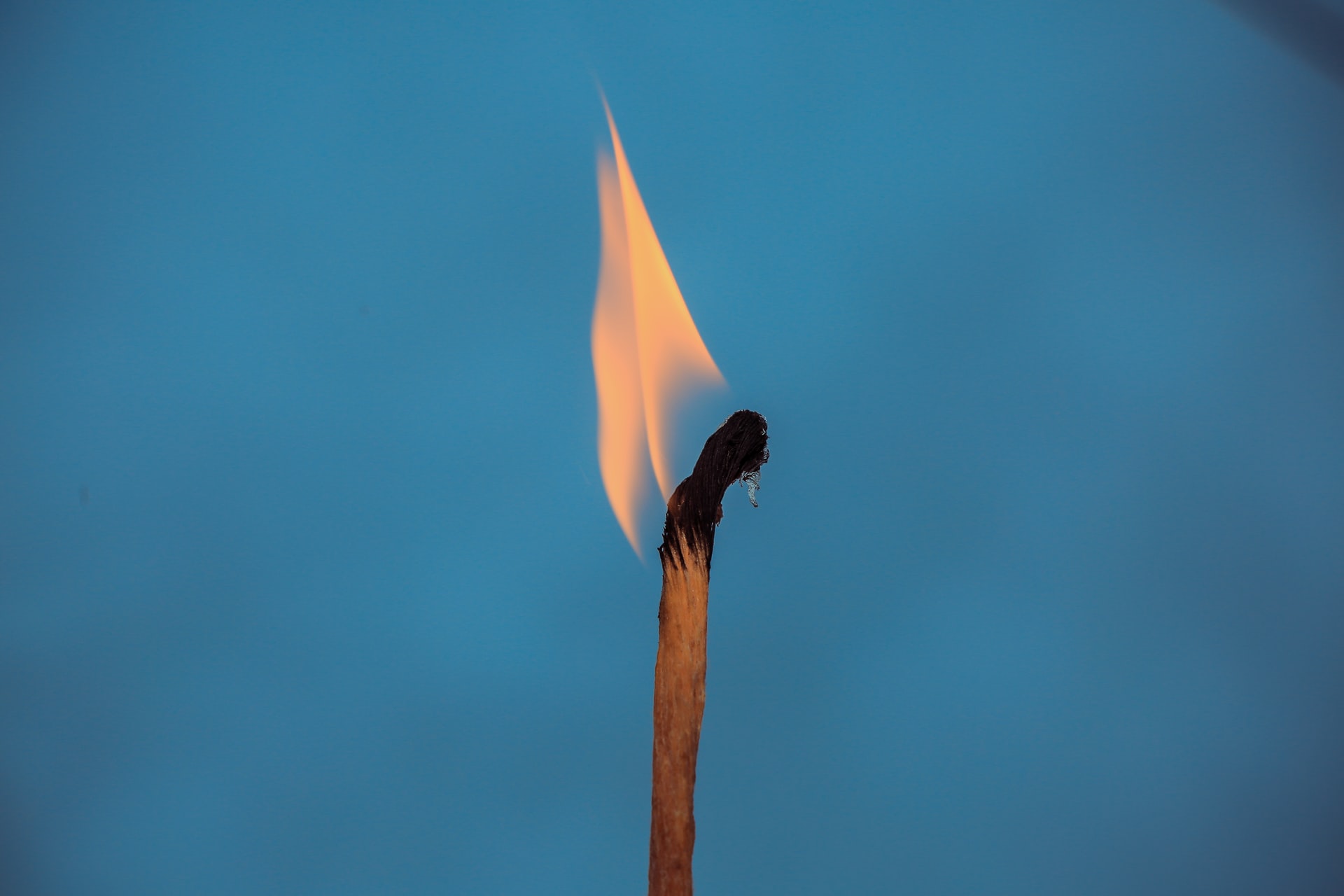 May 3, 2022
May 6, 2022
5 steps to avoid recruiter burnout during the Great Resignation
Recruitment and HR are some of the most stressful jobs out there. It’s easy to fall victim to recruiter burnout. But don’t worry – we have some tips on how to prevent it!