Top recruitment statistics you need to know ahead of 2022

When it comes to hiring, firing, and all things recruitment, we value the statistics major marketing players gather and the trends that they dictate for the following year.

So, we thought we'd run through some of the significant 2020 recruitment statistics and how we can use them to develop our practices.

That said, 2020, however, will be somewhat of an exception.

Only time will reveal the depth of the unemployment shift

Nobody knows how the effects of the Coronavirus pandemic will affect society and its many cultures right across the globe, but over the short term, nothing is going to be quite the same as it was before.

It will undoubtedly have a massive effect on the global economy, moving money from once-thriving industries into other avenues, those more and less profitable due to changes in the way we're learning to live.

We've watched as businesses, heartbreakingly, have lost their ability to provide an income for their employees or even to cover operating costs. Many have already closed for good, with more, each day, hanging in the balance.

On the flip side of the coin, some businesses have fulfilled a niche or provided a service that has become a staple for many families looking for new ways to spend additional time at home to enjoy still limited versions of the life they used to know.

More applicants are applying for the same jobs than for decades

There are more than 40 million people on furlough schemes in Europe alone, creating an unrealistic set of unemployment figures, where nobody dares to brave an estimate on how many of those will go back to work, and if they do, when?

What we have seen is a vast increase in applicants for available jobs. Employers have been inundated with hundreds or thousands of applicants, all in need of a position to satisfy emergency income needs.

The statistics that carried us into 2020

We can look into what the statistics told us coming into 2020 and glean as much information as possible to see what we might expect from the recruitment market moving forward.

Unemployment figures have risen throughout the world—that's a given. The UN's International Labour Organization Governments are working hard to provide solutions for workers, however temporary, but how long will it take to re-instate the jobs needed to repair the massive downturn for those businesses to rise and start feeding back into the economy again?

Until we're delivered new figures and accurate statistics, we can only hazard a guess on how the marketplace will be affected.

For the time being, we're taking a look at the trends laid out pre-2020 and wonder just how much impact this year will create.

According to a ManpowerGroup survey, 69% of US employers are struggling to fill jobs—the highest figure in a decade.

If this is a trend that will stick, employers need to work on ways to attract the best players from a limited resource pool.

According to Achievers.com, well over half of all workers will leave their jobs for pastures new during 2020. Only half of them will leave for better pay. The rest, to advance their careers or gain the recognition they aren't receiving in their current roles.

Perks of the job

LinkedIn delivers information on how top talent aims for the biggest or most reliable brands. If you want the talent, it's time to raise your appeal via your brand's visual strength.

The market was split right down the middle when attracting applicants using ads that feature images or videos over those that don't.

The real winners were the businesses that posted a salary. They achieved 75% more clicks than ads that didn't, according to G2.

The Aberdeen Group discovered that even when it comes to a new position, Millennials were all over the social media platforms instead of traditional means.

LinkedIn revealed that around half of all professionals follow other social media companies to stay up-to-date with employment possibilities.

According to Toolbox, more than half of the applicants have given up on an online application because it was too long or too complicated. If you want to fill those vacant positions—take this number seriously, and keep things as easy as possible for your applicants. You can't make those all-important first connections if they're put off before they've even got to the send button.

TalentLyft found that around half of businesses still commend employee referrals as their top channel for new hires, with 88% saying that they're the best method for above-average applicants.

Referred roles are 55% faster to hire than other means, too, and 25% more profitable. What's not to like?

LinkedIn uncovered 74% of HR professionals used structured interviews to vet candidates. Sadly, 83% of the talent admitted that a poor interview experience would change their mind about a company they previously liked.

LinkedIn learned that 70% of US professionals wouldn't put up with poor workplace culture, and 25% of staff said it was the main reason they'd change jobs.

If you're not actively working on building an attractive company culture for your teams, you should seriously consider it—that is if you want to keep hold of your premium employees.

CareerBuilder found that three-quarters of employers said they've hired the wrong person for some roles. With a cost of $15k for each bad hire, that's a number that needs to shrink.

Some additional statistics to consider

According to OfficeVibe, the following statistics outline the areas of recruiting that should be taken seriously if we want to get ahead of the curve:

66% of candidates want to hear more from their potential employers.

Stay in touch and keep candidates informed. Help them to feel part of the team (before they are).

It takes, on average, 27 business days to place a candidate. Are you allowing enough time to fill roles?

Be the brand your hires trust

If candidates know and trust your brand, they're twice as likely to accept cold emails from you. If you're not getting your brand's identity in front of the people you need already, it's probably time you found a way to do just that.

The strongest candidates don't stay on the market for long. The best of them are snapped up within 10 days of becoming available.

The average cost per hire (in the US) is $4k. Have you built that into your business's budget?

Over 75% of professionals are passively available for new roles. While they might not be actively seeking out a job, a large percentage have admitted they're more than open to the right position if it came up.

Given the nature of the job at hand (or online, on social media, or your company job page), we're committed to how much good tech makes everyone in the recruitment process's lives easier. You don't have to take our word for it—just look at what the numbers say.

‍TalentLyft found that over three-quarters of employers say applicant tracking software makes finding talent easier than it's ever been. What we want to know is—what are the other quarter playing at?

They also uncovered that almost 70% of recruiters say the best way to boost hiring performance is by investing in new recruiting tech. And so they should.

A massive 94% of recruiters and hirers told Capterra.com that their software had made a real impact on their processes. 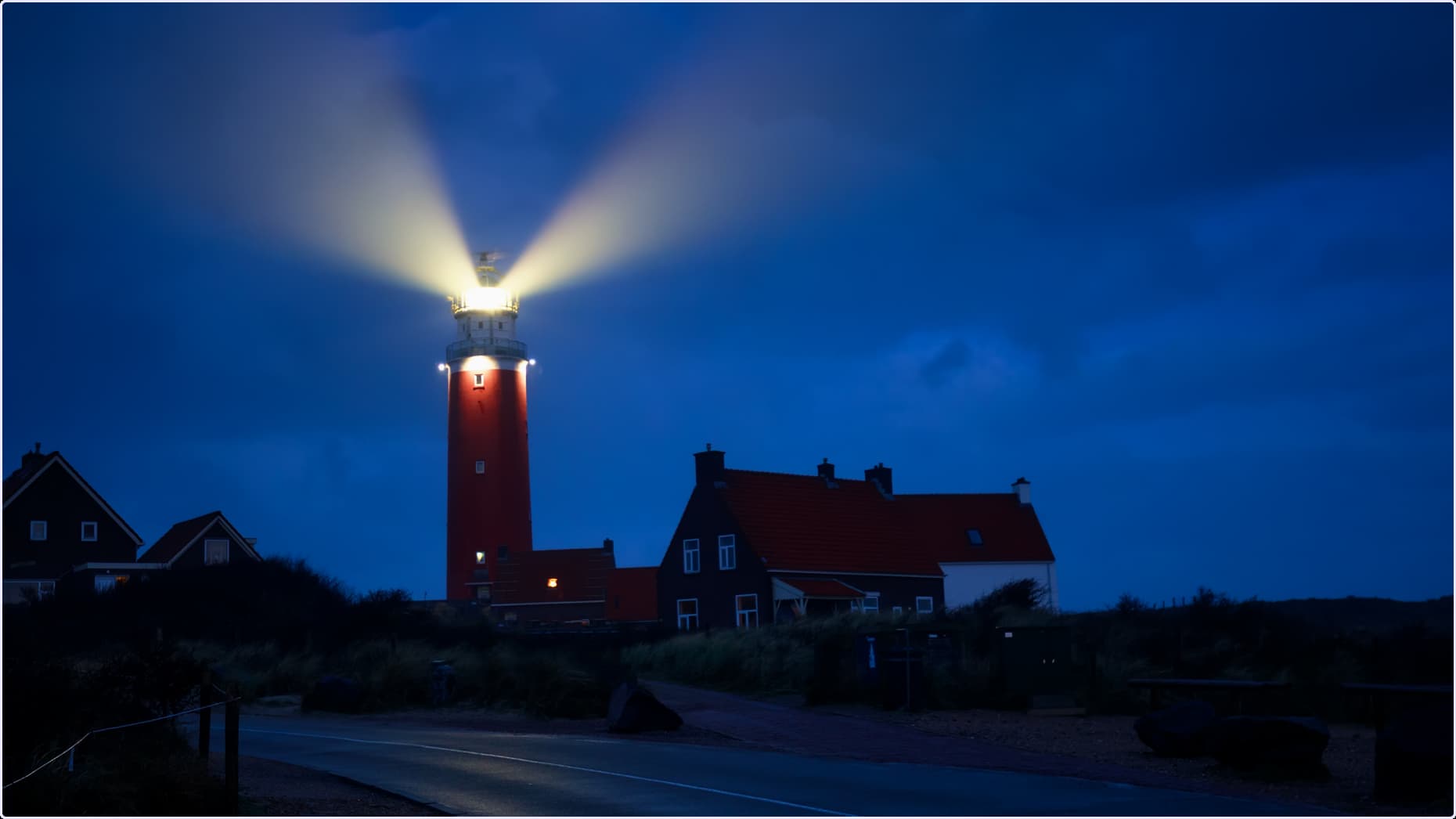 May 12, 2022
May 13, 2022
AI in recruiting: the complete guide to optimize your recruiting in 2022
Confused about how AI in recruitment is actually being put into practice today? Read this article for 5 user cases of AI for recruitment.