Rejecting unsuccessful candidates over the phone

Dealing with unsuccessful candidates for a job is one of the least favorite parts of the hiring process. How your business deals with job applicants directly correlates to your reputation in the industry.

If you want to maintain good relations within your industry, you must have a plan to manage the dozens, if not hundreds of job applicants that aren’t hired. Learn more about when you can send an automated rejection letter, when you should call an unsuccessful candidate and how to talk to a rejected candidate over the phone.

When you post a job, you’re likely to get to many more applicants than you realized. Handling hundreds of applications can be overwhelming. As you narrow down applicants, you may want to toss their resumes in your trash bin. Don’t do that. Use an applicant database with a tracking system, like Recruitee, to respond to everyone that you received their resume.

Once you parse their resumes to see who is a good fit and who isn’t, you can send a quick email explaining that they aren’t a good fit for the position.

As you narrow the list of applicants to those who will get an interview, you will want to have a plan to tell candidates that they didn’t get the job. After all, only one person is going to be hired.

Most HR consultants recommend that if a company interviews someone who is ultimately rejected, that person should get a personal email or phone call. A phone call is more personal and lets you maintain a relationship with the applicant if you mean it.

As you’re interviewing candidates, keep good notes. You want to remember which candidates are promising and which aren’t. More importantly, you want to be able to defend your hiring process in case an applicant accuses you of discrimination.

Here are some tips to help you make notes during the interview process:

Following up with unsuccessful candidates

Rejecting unsuccessful candidates over the phone does take time, but it also lets you keep good candidates in mind for future jobs. To do it right, you need to make sure that your business reputation isn’t damaged in the process.

The one who makes the call needs to be in control of the conversation. Don’t let the unsuccessful applicant draw you into an argument or allow you to give out too much information. If you get voicemail, ask the candidate to call you back. Don’t tell the candidate the bad news over a message.

Here are five things to consider.

1. Plan your words before calling

When calling an unsuccessful candidate, plan out what you want to say. Thank the person for the interview. Come right to the point; “you were not selected.” Avoid apologizing. Instead, explain that competition was strong for the position and that you had a number of well-qualified candidates.

If you do want to consider the individual for a future position, encourage him or her to apply for the next vacancy. Candidates should be told where they stand in the hiring process, but they don’t need complete transparency.

Be honest, but not candid. Stay in control of the conversation. You may need to reiterate that you enjoyed meeting the candidate and thank him or her for applying before politely ending the call.

2. Don’t give the candidate too much information

Turning a person down for a job feels awful. Everyone knows the feeling of not being hired, so it’s natural to want to let the person down gently. However, it’s better to be succinct and honest.

Many candidates want to know why they were rejected. It’s not always possible to say. You do not have to give feedback, but you can. You need to be cautious because you will open your business up to liability if you inadvertently discuss discriminatory topics, such as age, personality, traits, or other attributes. It’s better to say too little than to give candidate feedback that could be used against you.

3. Don’t leave the candidate on hold

Some employers wait until the successful candidate starts the job before handling rejections with unsuccessful candidates. It’s better to let a rejected candidate know as soon as you determine that the candidate isn’t appropriate for the job. If you’ve decided that the applicant isn’t the right person, keeping them on hold is disrespectful.

In today’s job market, one applicant can tell thousands of people about your hiring process through social media, Indeed.com, and LinkedIn. One bad review can reach many more people.

4. Don’t talk about other candidates

Talking about the reasons another candidate did get hired can also get your business in hot water. You don’t want to talk about the newly hired candidate in terms of race, age, gender, or specific qualifications. It’s natural to want to explain why you went with another candidate, but you need to consider the liability in hiring decisions. Don’t give the applicant a reason to believe that you discriminated against in your choice. You can be generic in your answer by saying that the candidate was very strong.

If you have internal candidates that aren’t ready for the position, you may want to follow a slightly different course. It can be demeaning to be on a team where you applied for a promotion but didn’t get it. Again, you can’t discuss other candidates or discriminatory reasons that the candidate wasn’t hired. Talk about the skills and experience of the individual candidate. You can give feedback about what requirements for the position are lacking. Then, if you want to keep morale up, find ways to help that candidate get the desired qualifications. If a candidate requires management experience, for example, it will benefit your team by assisting them in understanding that experience.

If you interview a job applicant, they deserve your follow-up. Yes, a candidate can assume that he or she wasn’t selected. If a person gives up time to meet with your team, the applicant should get closure about the position. It’s just fair. Your company’s reputation with customers may not be harmed, but it could be with potential applicants.

If you want to hire good candidates, you need to be aware of your hiring practices from the time an applicant submits a resume until the position is filled. Treat job applicants like you would want to be treated. Giving job applicants respect needs to be part of your selection process. Teach hiring managers how to make phone calls to unsuccessful candidates.

Written by
Ingrid Stommer
Ingrid is a recent graduate with an MSc Business with Human Resource Management. She's passionate about improving internal processes and exploring new tech in people management. 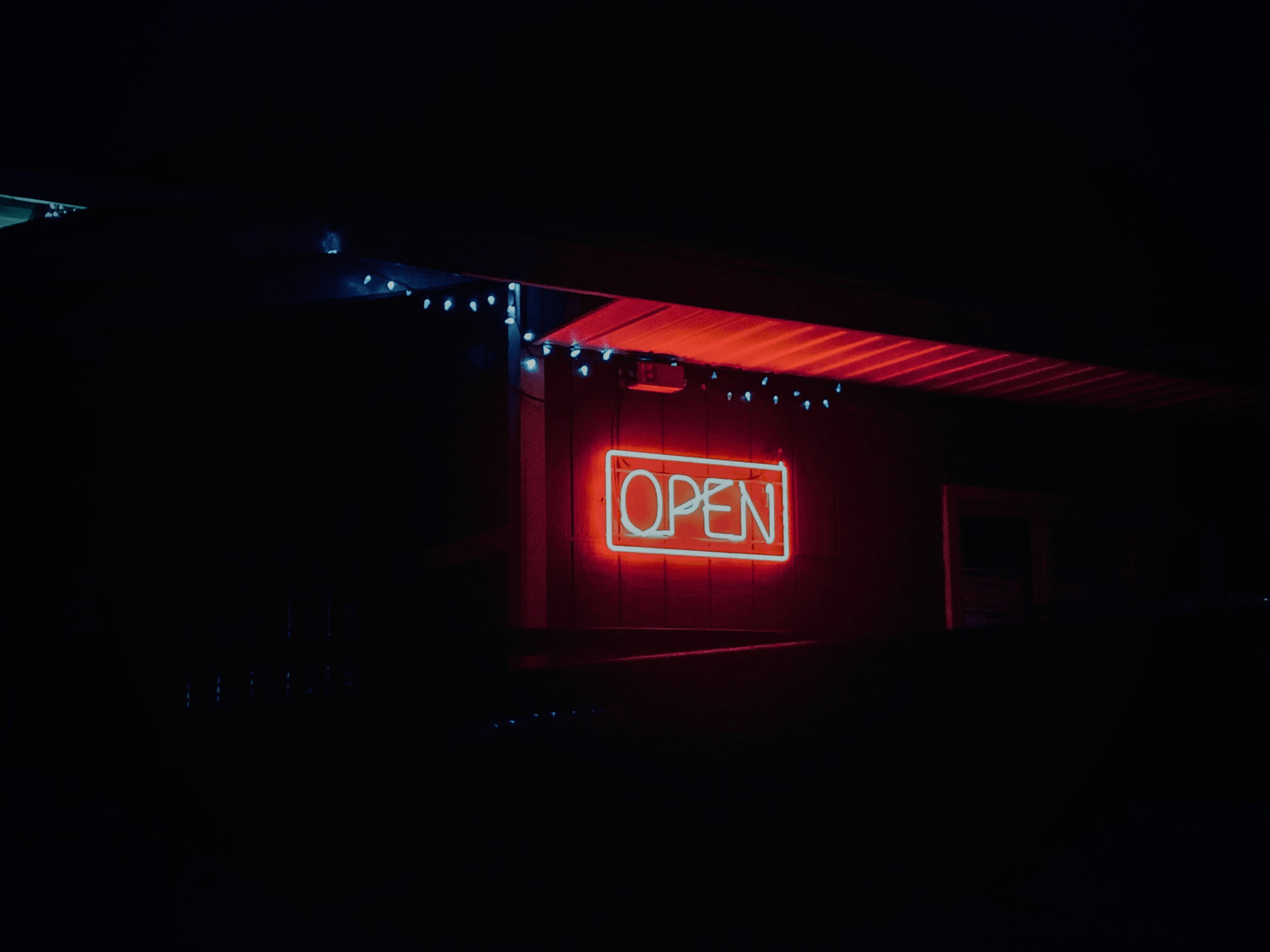 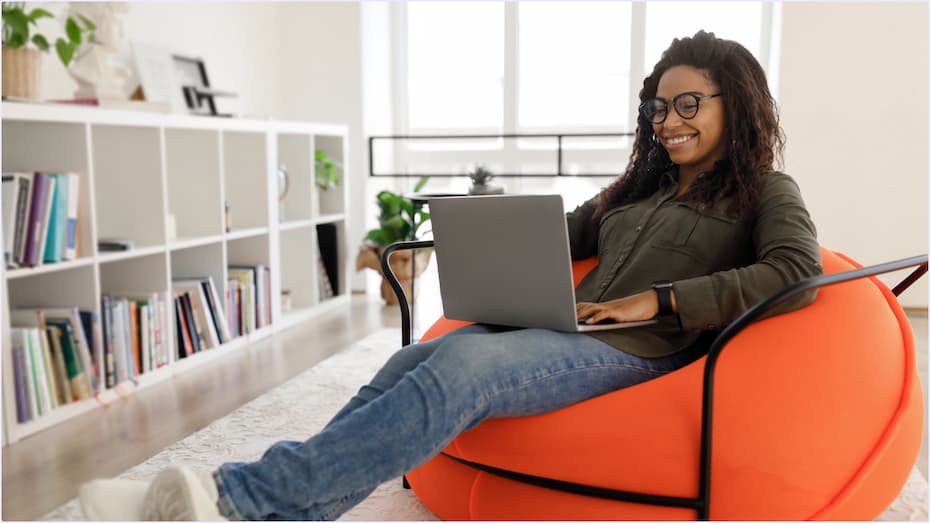 July 20, 2022
September 13, 2022
How a careers page helps your employer brand
Careers pages are a hiring organization’s most valuable employer branding tool. Find out why, and tips for how to build a career page here.