The more we hire, the more we see the patterns. The same old polished CVs paired with the same old interview questions will inevitably generate the same old rehearsed answers. These generic answers often make us reflect on the candidate and ask: “Is that who he/she really is?” If you’re asking yourself this, you may need the help of some unusual interview techniques.

The power of unusual interview techniques

Interviewing can be a powerful tool in helping companies determine culture fit (no toxic workers, please). But is a culture fit even possible to identify by talking to a candidate in a single, high-pressure session? Interviewees could find all the interview questions on the web and respond according to whatever they think you want to hear. Most of us are not experienced in assessing people via interviews, either. It’s tough to read between the lines or to catch split-second, revealing facial expressions.

To really reveal an interviewee’s personality, you need to break the interview mold. Candidates often expect to come into a room, sit down, and talk. Disrupt that. Try these four tactics to create your own unusual interview instead.

Go beyond the interview room. Have your team members interact with the interviewee during his or her first visit to your company. Julie Gurner, a psychologist, organized her team members to pick up the interviewees by car, take them to the office, show them around, and introduce them to new people. Each team member got a checklist beforehand and could vote according to their observation points.

In this unusual interview, interviewers paid careful attention to candidate interactions: What did the interviewees talk about during the drive? How did they treat the driver? What was their attitude toward the receptionist? These various touch points will form a holistic picture of who they really are. Interviewees can suppress the parts of their personalities in a small room when they are well-prepared, but it becomes challenging when introduced to new people and spaces.

Interviewees can guard and rehearse their answers but not their reflexes. Planned surprises are the best way to shed light on an interviewee’s personality. One unusual interview example is the “pen drop” test: During the interview, the interviewer accidentally drops a pen to the floor between themselves and the interviewee. Those who instinctively bend down to pick it up are keepers. It’s hard to fake that split second of empathy.

Putting the surprise test method into action, Heineken took their interviews to the next level. For an internship that involved its UEFA Champions League sponsorship, Heineken created a three-stage interview. First, the interviewer led the candidates into a room. Then he suddenly collapsed on the floor during the interview. When the interview was about to end, there was a fire alert, and the firefighters called for help to rescue a Heineken employee from the roof. The whole Heineken team took part in these surprises and rated the interviewees afterward. Friendliness, helpfulness, and courage were the criteria of the job, and the candidate who demonstrated this clearly in the interview got the job!

Similarly, Rabobank in the Netherlands set up their traineeship interviews on their own doorstep. The interviewees were first stranded by the receptionist, then suddenly got a rubber ball rolled towards them during the interview. On their way out, they were transported to a hockey pitch and encouraged to play with the Rabobank hockey team. The interviewees had no idea that their initiative was gauged throughout the process.

To maximize the effect of this tactic, you need to identify the core qualities of a successful person on the job. Then weave your surprise moments into the interview. Most importantly, involve your team! You will not only strengthen your team’s bond but also reinforce the team’s value and mission.

You never really know what a person will be like until you actually work with them, right? This unusual interview technique can give you immediate insight into what it might be like to have candidates as your employees or colleagues. Invite your candidates for a day on the job (or a job trial). Have them perform some assignments or tasks related to the role and sit among their prospective team.

A “day in the job” interview could kill a few birds with one stone:

Have your observers fill out interview scorecards looking for company qualities throughout the day.

No time (or resources) to set up the team test, surprise test, or food test? This unusual interview tactic could be for you: Ask interviewees specific questions about how they executed tasks their previous jobs. If they did customer support, ask how they handled complaints and requests. If they did project management, ask how they juggled projects and their team’s manpower.

After that, pick up the phone and do a reference check. Where possible, don’t just call the ones who managed them, but also their colleagues. Those who work directly with the interviewees, or receive the interviewees’ work directly have a clearer idea of who they are on a daily basis. Hotjar, one of our customers, has had many successful hires via this simple method.

It’s hard to make sure candidates are the right fit for your company, especially if candidates are well-rehearsed in interviews. Work with your team to brainstorm unusual interview techniques that will help you get a better feel for candidates’ personality and skill and determine cultural fit for your organization. 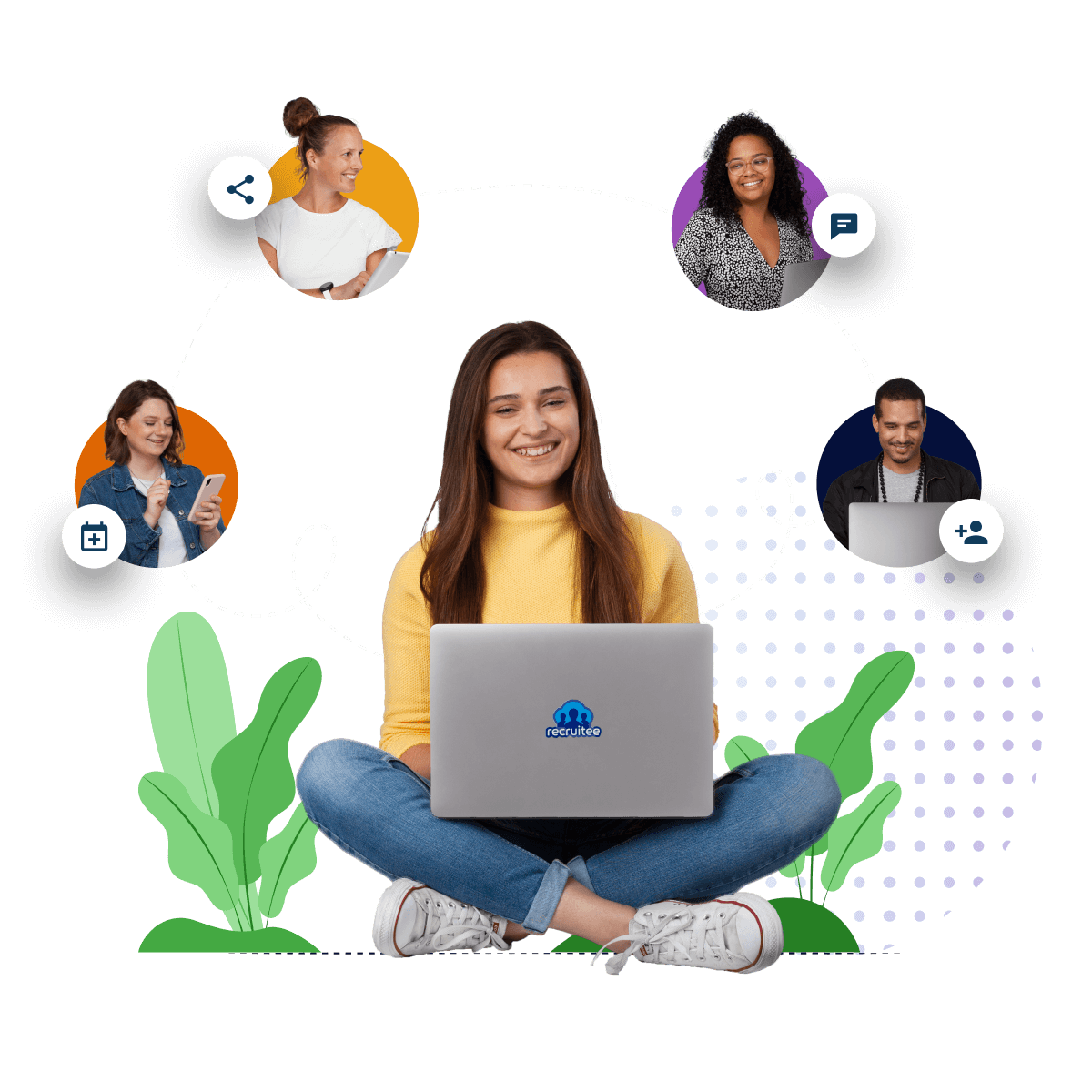