Hiring at Impraise: The hiring lessons every startup should know from day one 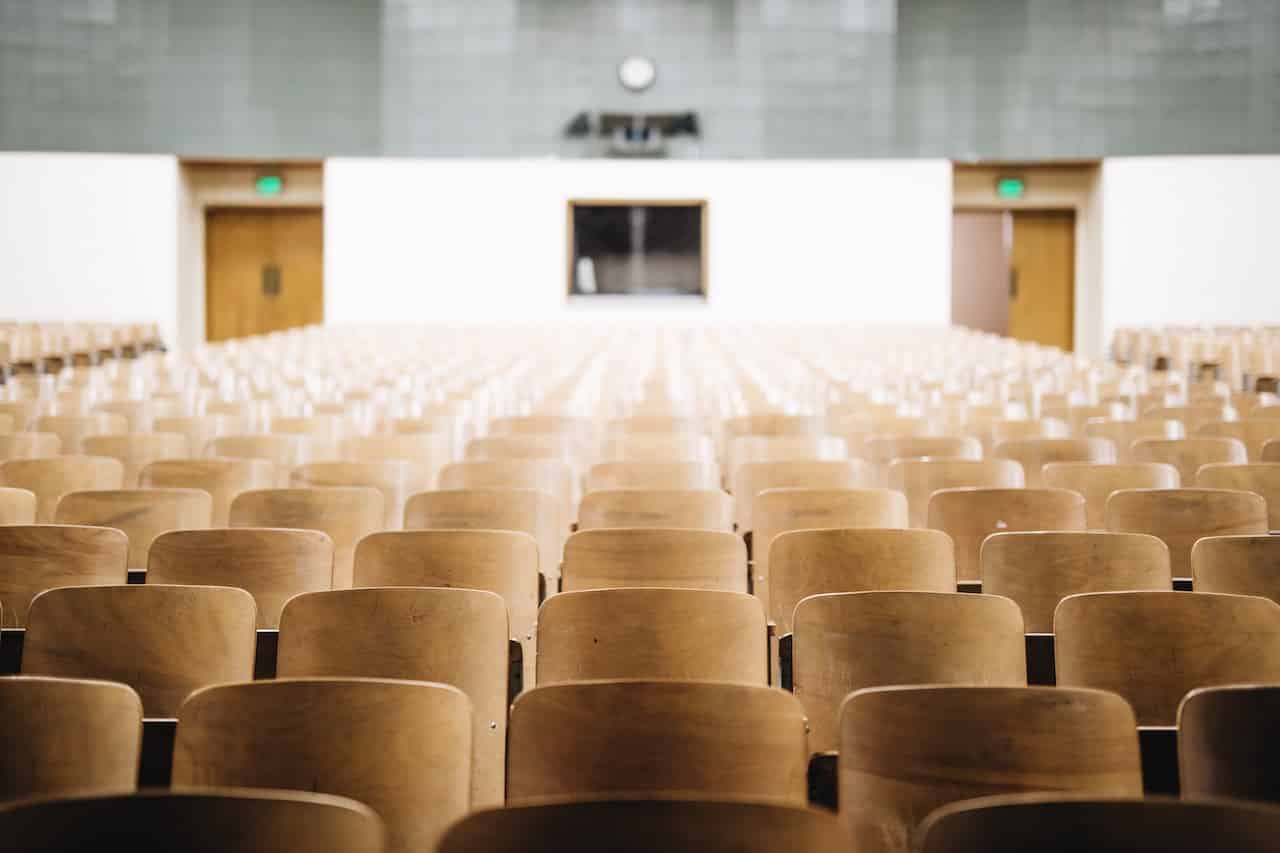 The number one goal of every startup is growth. That means assembling a great team as quickly as possible to push the startup up the revenue chart. Many founders who never did hiring before suddenly find themselves leading this quest for talent.

For Steffen Maier, co-founder of Impraise, the recruitment quest started out quite smoothly. “We were just working out of the living room in Los Altos, California and just hiring the people we knew. For example, Filipe knew Gabriele and Gabriele joined. That’s how we grew the first team,” says Maier.

The way the founding team of Impraise got together was also random. They met at university and saw that there were a common interest and a common goal. So they all said “Let’s just do this!” and went through Y Combinator – an amazing accelerator in Silicon Valley, where AirBnB, Stripe, and other rising-star startups also went through. Growing the team only became a pressing problem after they graduated from Y Combinator and needed to make decisions on the future of the company.

Today Impraise has two offices – one in Amsterdam and one in New York. Their mission is to increase employee recognition and employee engagement through 360-degree feedback. What they ship is employee performance management software that allows talent to learn and develop every day. Their headcount is 35 so they have certainly did some successful hiring. In this talk with the HR tech community in Amsterdam, Maier shares the four crucial lessons he’s learned to hire the best, cultural fit candidates, along with the three key challenges startups should never underestimate in hiring.

Lesson 1 — Don’t limit yourself to where you are at the moment.

There are 20 nationalities in the current 35-member team of Impraise. This impressive and unique ratio can be credited to the founding team. All four founders come from different countries: Germany, France, the Netherlands, and Portugal. “The advantage of that is having Impraise being international from the beginning,” says Maier. “Then we open up to all the sources we know. We look at all the different platforms we could find and tools we could use to get the word out, and to share where we are and who we are.”

Being a Y Combinator alumnus, Impraise’s got an advantage not many companies have. They’re able to post job openings to Hacker News – the reddit for developers. It’s a nice perk, but Impraise didn’t stop there. They look at startup communities, especially online Slack communities worldwide. “It’s about not limiting ourselves to who we are as a team in the Netherlands. If you’re having a small company, it’s really important to look beyond very quickly and open up to all communities and think ‘Who right now could connect me to this one person or this one platform that I can use for hiring?’” says Maier.

Like many companies, Impraise has an “About Us” page on their website to tell about themselves. Next to that, they also show it by using Instagram. It’s one of the channels that candidates tend to look at to learn more about the ‘soft’ side of a company. Impraise took effort to record moments of the team in their daily work and has built up more than 7000 followers. “It’s just us posting a couple of pictures and showing who we really are. Many candidates we talked to actually said ‘I saw your Instagram and it looks very cool’,” says Maier.

While Instagram is for casual snapshots, Impraise uses Recruitee and its careers site to paint a picture of the team working together. There they include a homemade video showing their company culture. That once again reinforces who they are and how they work. These are all conscious efforts coming from the team’s constant flow of ideas of how to present Impraise to candidates. “No one necessarily knows Impraise, so it’s important for us to build that off the ground and to show who we are,” says Maier.

Lesson 3 — Define what you are looking for.

Like many early-stage companies, Impraise found themselves facing the identity questions. What are the core values that we believe in? How are we going to work? Maier and the team came up with eight values, put them on a sheet, and used that to identify the people they want to hire. As the team grows, they realized that HR needs a makeover, including the eight values.

“Let’s give up the whole competency framework around people that we’re looking for and divide them into the ‘head’ and the ‘heart.’ That defines clearly who we look for and who we want to connect with,” says Maier. “This is what a normal company of our size wouldn’t be doing. But we want to upgrade our HR and we will also use these criteria for the feedback of our product.”

Lesson 4 — Do your due diligence.

Once the gears of the hiring process start grinding, Maier and his team work extra hard on minimizing the waiting time for candidates. They not only get each hiring stage done as soon as possible, but also fine-tune the process itself.

It starts with the screening of candidates, which typically includes small technical assignments. That helps Impraise understand the candidates quickly, and in turn, the candidates quickly understand what the job is about during the technical interview. “It’s not easy if you’re focusing on your own stuff and then recruitment comes up. But we try to sit down with the candidates and work at least two hours together,” says Maier. Whether it is face-to-face or video calling, this two-hour collaboration has proven to be powerful for Maier and the team. “You understand how people think, how they solve problems, how they interact with you socially, what questions they ask, whether they look for extra information,” says Maier. Next stage is identifying culture fit. With small teams like Impraise, the environment is fragile and everyone who steps in can have a huge impact on the team itself. “That’s why it’s very important to ask everyone about every candidate they have talked to by the end of the process,” says Maier. However, it doesn’t end there. One thing has proven to be powerful is reference calls. Strangely enough, it’s often forgotten. “Most of the people that I’ve seen being hired didn’t go through reference calls. Neither did the people that I worked with in the past. No one called me ever to get my reference on someone. So we actually do the offer before the reference calls and say ‘One of the requirements is that we will do reference calls. If it’s a positive result, we will still hire you.’ That way it’s quicker but still remains an essential point,” says Maier.

Along with these four lessons learned along the way, there are challenges to be tackled to date. Maier has identified here three key challenges Impraise team is working on.

Challenge 1: Define the open positions right and in time.

One thing that is difficult for many startups is defining the job openings in a timely manner and properly. It’s likely that it’s the first time – probably also the first position – that the founders are filling. Often people have no idea about the jobs being put out there until someone somehow got hired and reality collides with expectation. Some questions Maier recommends to consider are: Who do you actually need? Is it going to be a senior or a junior person? What will the role be in the long run? “You always need to think ahead: putting the image of your team side by side the image of the company you want to build,” says Maier.

“It’s obvious that the recruitment process is intensive. But it actually took us a long time to realize how much time we need to spend on it,” says Maier. With a small team, it’s not strange that most team members are still hands-on working on their own projects. There is no one having the full-time responsibility over screening candidates, doing phone calls, sending off emails, and setting up the right process. “We need to remind people by saying ‘Do you want to have them as colleagues? Do you think that this is something important? Let’s put in at least some efforts everyday and move this forward,’” says Maier. “But in order to ensure a high-quality experience from the first touch point till the hiring, I think a full-time recruiter would be very helpful.”

One of the most important essence of recruitment is that recruitment doesn’t stop with the hire. “From the beginning when new people come in, we try to give them the best experience and let them know that there is guidance,” says Maier. “There is also feedback happening in the early stage to let people know how they are perceived.” Obviously it will take up resources, but it’s resources well spent. It’s also part of the reason that Impraise team is looking for a full-time recruiter to provide the best candidate experience and early employee experience possible.

As Impraise has found out, hiring as a small company can come with its own advantages. On one hand, you need to be sure of your message and express who you are and being really authentic about that. “Don’t try to present something you aren’t. Because you’re a small company and you are just growing fast and you are at an early stage, there are quite some uncertainties and risks. The people that join will be affected by that,” says Maier. On the other hand, in reality, not everyone wants to go the corporate route. “There are people who don’t want to be bored and want to be in chaos. It’s really about making a personal connection,” says Maier. “It’s often for us as founders and team leads to share what we do and who we are in a very personal manner. I think that is a power of recruiting as a founder compared to being a recruiter. You can very well keep that message across because you’re the most passionate person in the room. And there is no one that would not be easily drawn to that kind of message. That makes a big difference.

”You might have a lot of disadvantages by having a small name. But in the end, it’s about creating a good culture and workplace where people feel so happy about that they keep talking and sharing. “But you have to be aware that you need to make that effort everywhere to get the word out, to make potential candidates eventually wander to your recruiting page and watch that team video and feel like ‘This is something I would want to join,’” says Maier. 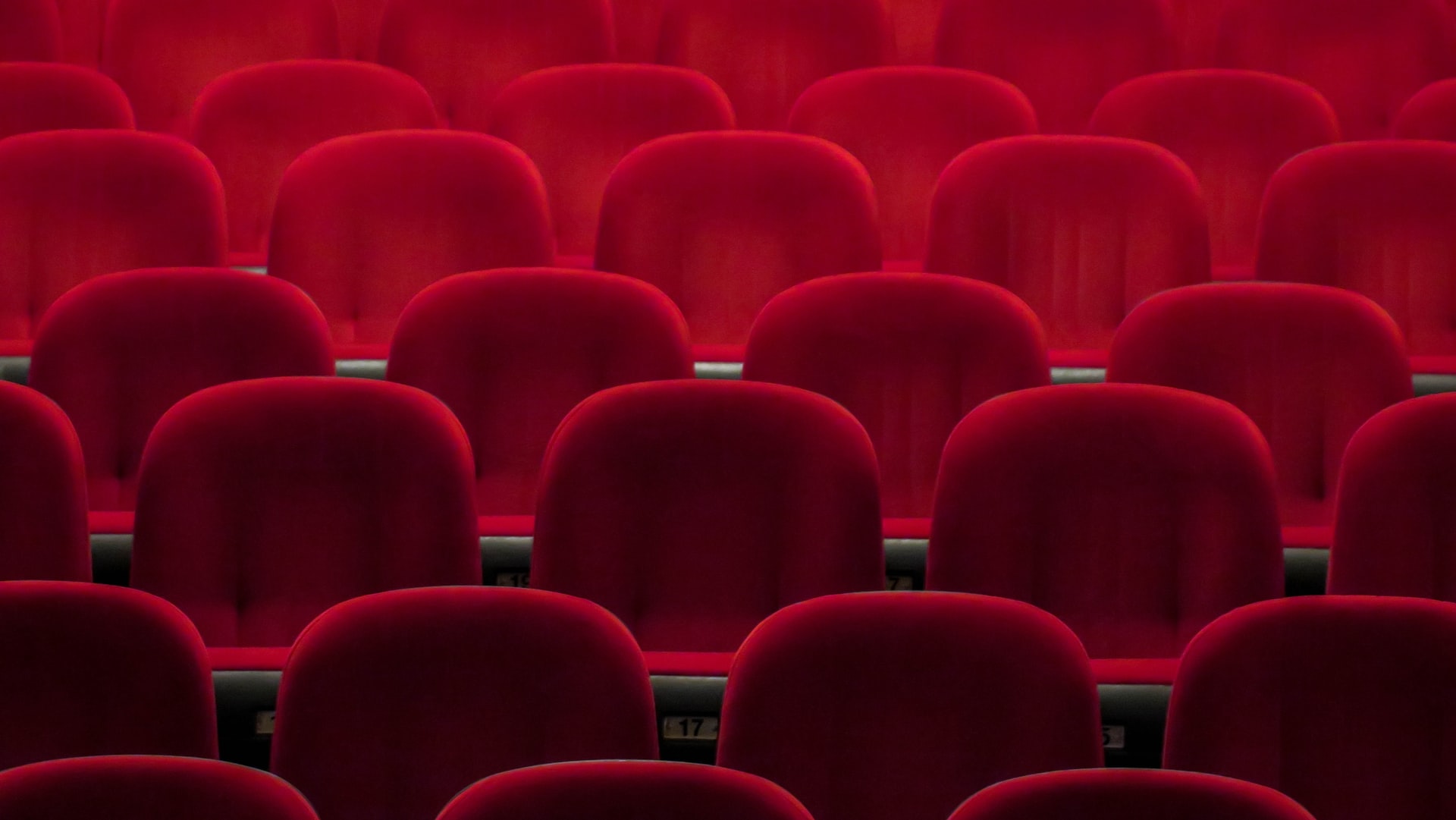 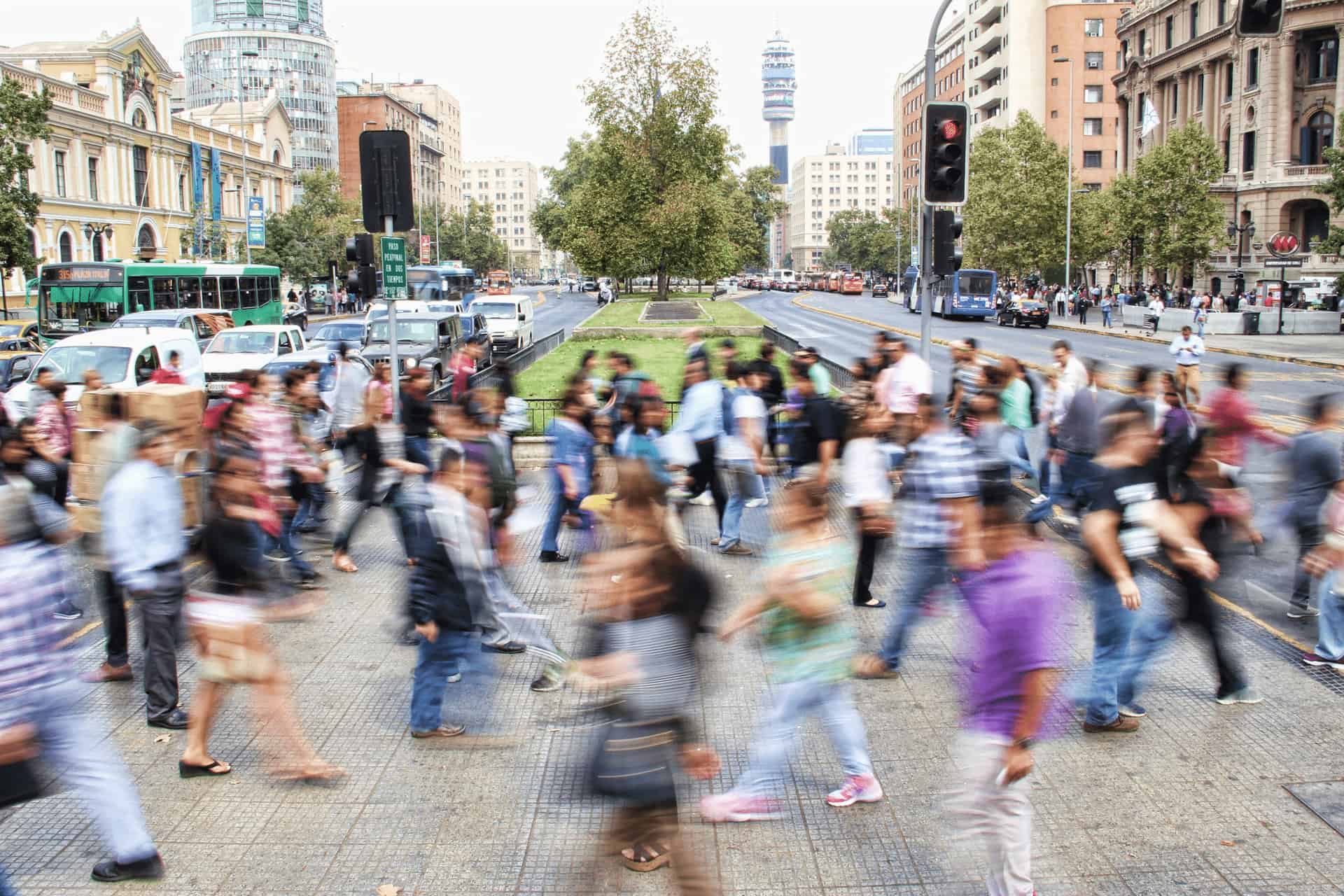 March 14, 2022
April 13, 2022
An essential guide for surviving high-volume hiring
High-volume hiring can be stressful for recruiters. Learn all the challenges and solutions to hire talent effectively right here →