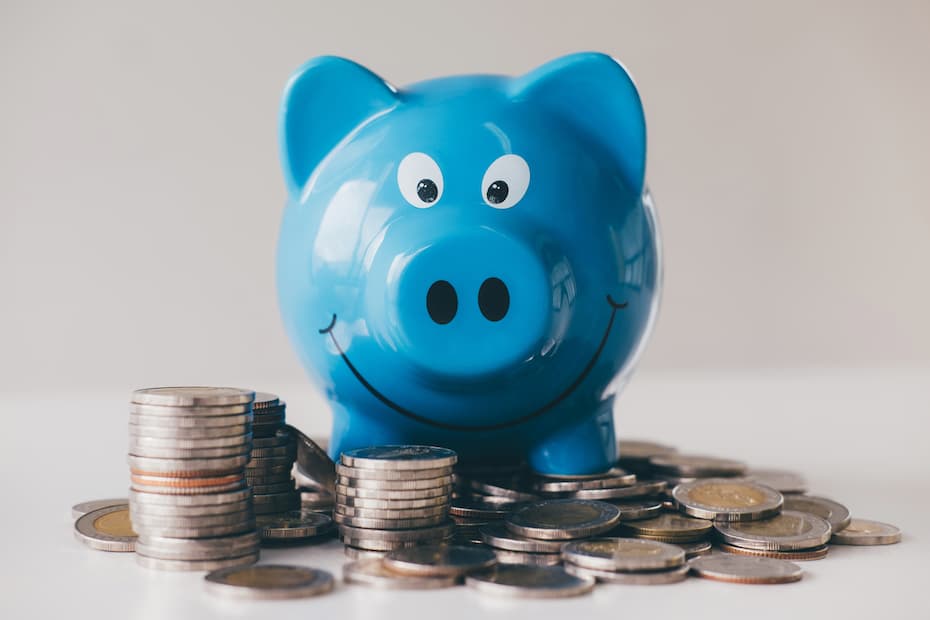 Pay transparency is significant and very current. It’s an issue that’s being examined in every corner of the globe. In the UK, more than 53% of workers are not given information about other people’s pay in their company.

The subject of pay transparency is also a problem in terms of the gender pay gap, with a study stating that In 2020: “Women earned 84% of what men earned.”

When it comes to unfair pay regarding gender and race, it’s not just small companies that have come under the microscope. The BBC and Google have been examined for their unfair payment gap in regard to women too.

How, why, and when did it become so necessary to look into salary inadequacies via pay transparency? Maybe we should start at the beginning.

What is pay transparency?

Pay transparency is effectively a strategy for discussing employee salaries within a company. It is a divisive issue with some feeling it is a benefit and others feeling it stifles the employment sector.

It is certainly a hot potato issue, so much so that in Colorado it’s a legal requirement.

It’s not just Colorado that has pay transparency in its sights. Iceland also has a policy that requires companies and institutions with “more than 25 employees to prove that they pay men and women equally for a job of equal value.”

Why has pay transparency become so important?

With the Great Resignation a major obstacle for recruitment, pay transparency is important to employees. In a survey by beqom.com, 51% of those surveyed said they would consider switching jobs if another company offered: “More pay transparency than my current company provides.”

Some companies are now taking pay transparency seriously, and are utilizing companies who offer data that can help decision making such as compensation surveys.

However, the fight for pay transparency is still yet to be won. It is disappointing that a recent survey stated that, in 2020, Black tech employees on average make 30.3% less than white employees.

There is also a great deal of hypocrisy surrounding pay transparency. Social media has become alight with companies signaling their support of equal pay regardless of gender or race.

While many large companies have boasted of equal pay for workers, a bot pointed out that in hundreds of their virtuous tweets: “Very few of the outspoken companies paid women and men equally.”

Related reading: how to tackle gender inequality in the workplace

How to implement pay transparency?

Pay transparency in the workplace

Despite many surveys helping out, employees are not just at the watercooler trying to figure out how much their colleagues are paid. They’re browsing websites such as Glassdoor and PayScale. These types of websites are increasingly popular, as they allow employees to share salaries anonymously and determine the market rate for their job. LinkedIn has also dedicated a page on salaries for employees to analyze median base salaries based on role and location.

This has been quickly picked up by employers. Some companies are even publicly stating what their policy is concerning pay transparency. Buffer states that, about pay transparency, “We openly share our approach and all salaries to create trust.” The company has even gone so far as to have a salary page on its website.

This practice has even included the use of a compensation calculator by companies such as GitLab which are highly focused on transparency.

As well as popular companies, pay transparency is appearing on the radar of pressure groups and human rights organizations.

Guidance from the NYC Commission on Human Rights suggests that employers are encouraged to:

The rights of employees, regardless of race and gender, are starting to come under one umbrella policy that intends to represent honesty and integrity.

As well as encouraging this trend, the NYC Commission on Human Rights went on to further state: “Starting May 15, 2022, employers advertising jobs in New York City must include a good faith salary range for every job, promotion, and transfer opportunity advertised.”

This hardline stance now stands to embolden employees. Regardless of their race or gender, employees are encouraged to ask difficult questions about pay transparency. They are also inspired to ensure they receive answers.

This was shown by the U.S Department of Labor which advises employees that: “Under Executive Order 11246, you have the right to inquire about, discuss, or disclose your own pay or that of other employees or applicants. You cannot be disciplined, harassed, demoted, terminated, denied employment, or otherwise discriminated against because you exercised this right. However, this right is subject to certain limited exceptions.”

Is pay transparency a good thing?

As well as guidelines and processes for diversity, it is active policies that are most able to ensure pay transparency. However, the issue does have its detractors. Some are adamant that pay transparency is not helping diversity in terms of equal pay.

Forbes recently reported that a pay transparency policy in New York City has been approved, but there are certainly objections to it: “Opponents to the law argued that it was overly broad, impacted diversity efforts, and didn’t provide employers with enough time in which to comply.”

Other arguments against pay transparency include:

Yet, there are ways around these issues. The best way is to make a company responsible for pay transparency and not its employees. Companies will need to make clear exactly why one position is paid more than another. They will also need to outline their stance regarding merit and increased pay packets.

There is light at the end of the pay transparency tunnel. As well as being taken more seriously, the issue is being addressed before employees are even hired. An increasing number of job descriptions make clear the salary on offer. They also highlight their equal pay treatment of individuals, regardless of race or gender.

An example of three companies that disclose salaries in job postings are:

Perhaps the best way for companies to understand pay transparency is to include it in their long-term plans. They must also seriously consider how they want their future employees to perceive them.

Mark Jones is a content Writer for Process Street. He writes extensively on all things HR and in particular onboarding. 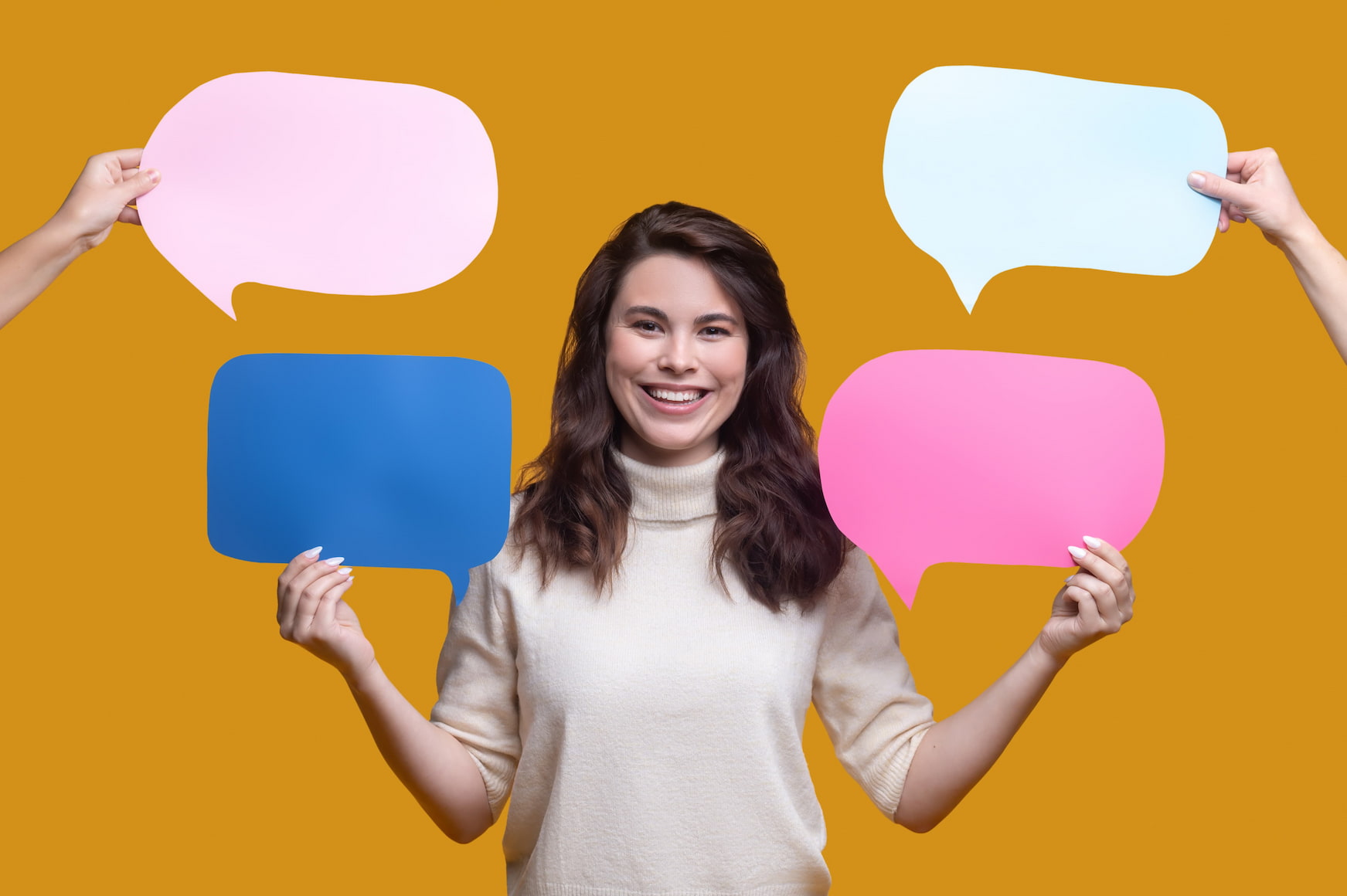 November 15, 2022
November 22, 2022
HR trends and predictions for 2023: 10 experts weigh in
From employee wellbeing to AI, here are the top trends in HR and recruitment that will impact your business in the coming year according to our experts.