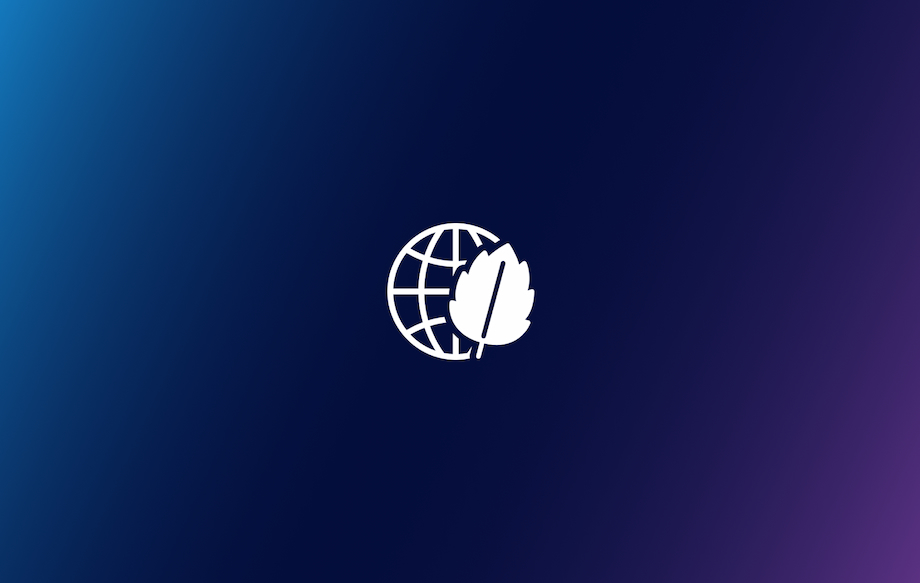 How can you track recruitment processes across 8 different offices in 8 different countries? Greenpeace Central and Eastern Europe is facing this would-be issue head-on and is not backing down from the challenge. Greenpeace, one of the world’s largest environmental organizations, has a franchise structure, meaning that there are independent offices all over the world.

We met up with Olga, who has been with Greenpeace CEE for 12 years, supporting recruitment efforts in Austria, Bulgaria, Croatia, Hungary, Poland, Romania, Slovenia, and Slovakia, to discuss how to raise recruitment standards.

Why Greenpeace CEE looked for an ATS

Greenpeace CEE consists of 8 separate offices, each with unique practices that didn’t necessarily work together when it came to recruitment efforts. “In the past, every office did it their own way. Some of them were rather desperate in terms of organizing the process. I remember a panel sitting with printed-out CVs scribbling comments on them”, says Olga, People and Culture Manager for Greenpeace CEE and HR Officer for the Polish office.

Information about whether someone has started a job in another country was not centralized at all and teams were heavily dependent on email. This left a lot to be desired for all teams and changes were necessary when GDPR (General Data Protection Regulation) went into effect throughout Europe.

My impulse to work with an applicant tracking system was the change in the European law, and since we were working on email a lot, it was crucial.

The search for an ATS commenced and since finding Recruitee, a lot has changed.

After implementing Recruitee, all 8 offices of Greenpeace CEE now work together and have seen greatly improved communication. Processes are streamlined and onboarding new hiring managers to Recruitee is a breeze. Among other things, Recruitee helped to get all hiring managers on the same page.

Greenpeace is based on the rebellion. These are campaigners who fight for something. I do not see any rebellion against Recruitee.

Functions including the drag and drop in the pipeline are intuitive, it's fun to use so the onboarding process for hiring managers is easy. Having all candidate information in one place is such a bonus and promotes confidentiality (and is much more organized than searching through long email threads).

The value-added that Olga and her team have seen is most apparent in the candidate care. Now sending bulk emails to candidates can be done automatically and it’s much easier to reply to candidates on a regular basis, especially if there is a delay in the interview process. Before that, there just wasn’t enough time to look after the candidates individually.

Among other things, Recruitee has helped to raise the standards in that hiring managers are all on the same page

Greenpeace CEE, and specifically in Olga’s role as People and Culture Manager, is focused on raising the standards and improving processes, which affects the entire recruiting culture. No more printed CVs, folders on Google Drive, or adding notes to Google docs. Now, evaluations and comments can be left directly in the candidate profile.

Being a regional company with offices based all over Central Europe, it is often difficult to centralize processes or communicate easily. Thanks to talent pools, Olga and her teams are able to go back to candidates and offer them an interview at one of the other Greenpeace CEE locations.

I can contact someone from say, Croatia, saying, "Hey, there's a job in Slovenia, that's not that far, would you be interested?" They typically say, "Yes, grand!"

Now, the barriers across multiple offices and countries are much lower, and hiring managers are able to quickly get on board thanks to Olga’s one-on-one training. She shows them the ropes, gives tips and tricks and explains the benefits of Recruitee.

Olga saw 30+ new hires in 2020 across the 8 Greenpeace CEE locations. With such a strong employer brand already, it is not difficult to source interested and engaged candidates. But Greenpeace CEE is focused on hiring the right candidates - ones that are excellent adds to the organization as a whole.

We have been able to hire some people that are fit for the purpose, and they have helped us to achieve certain goals. But it is a long process.

Every little bit helps, according to Olga, and with Recruitee, Greenpeace CEE is in good hands. 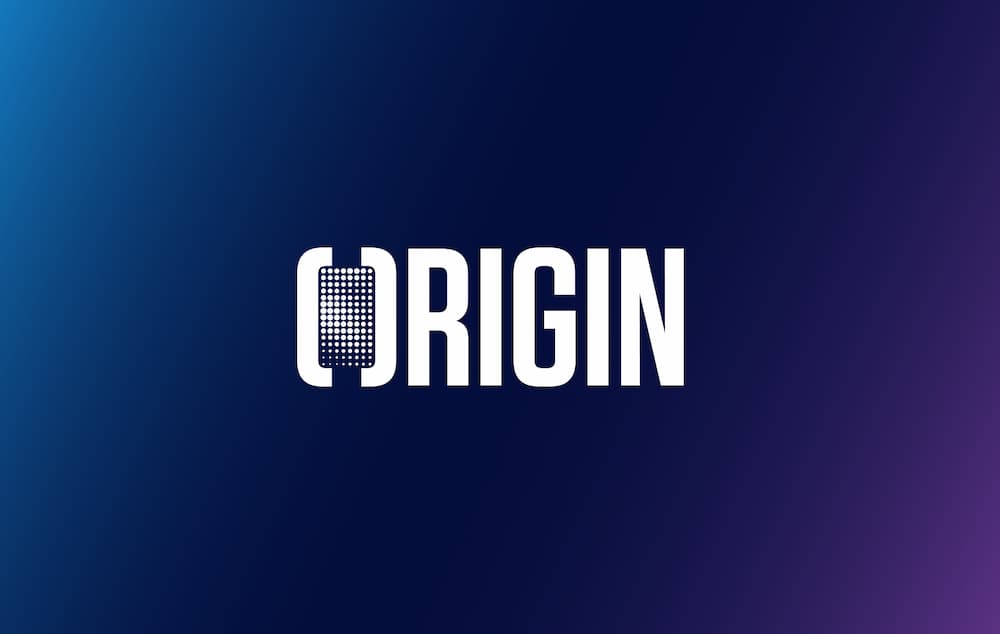 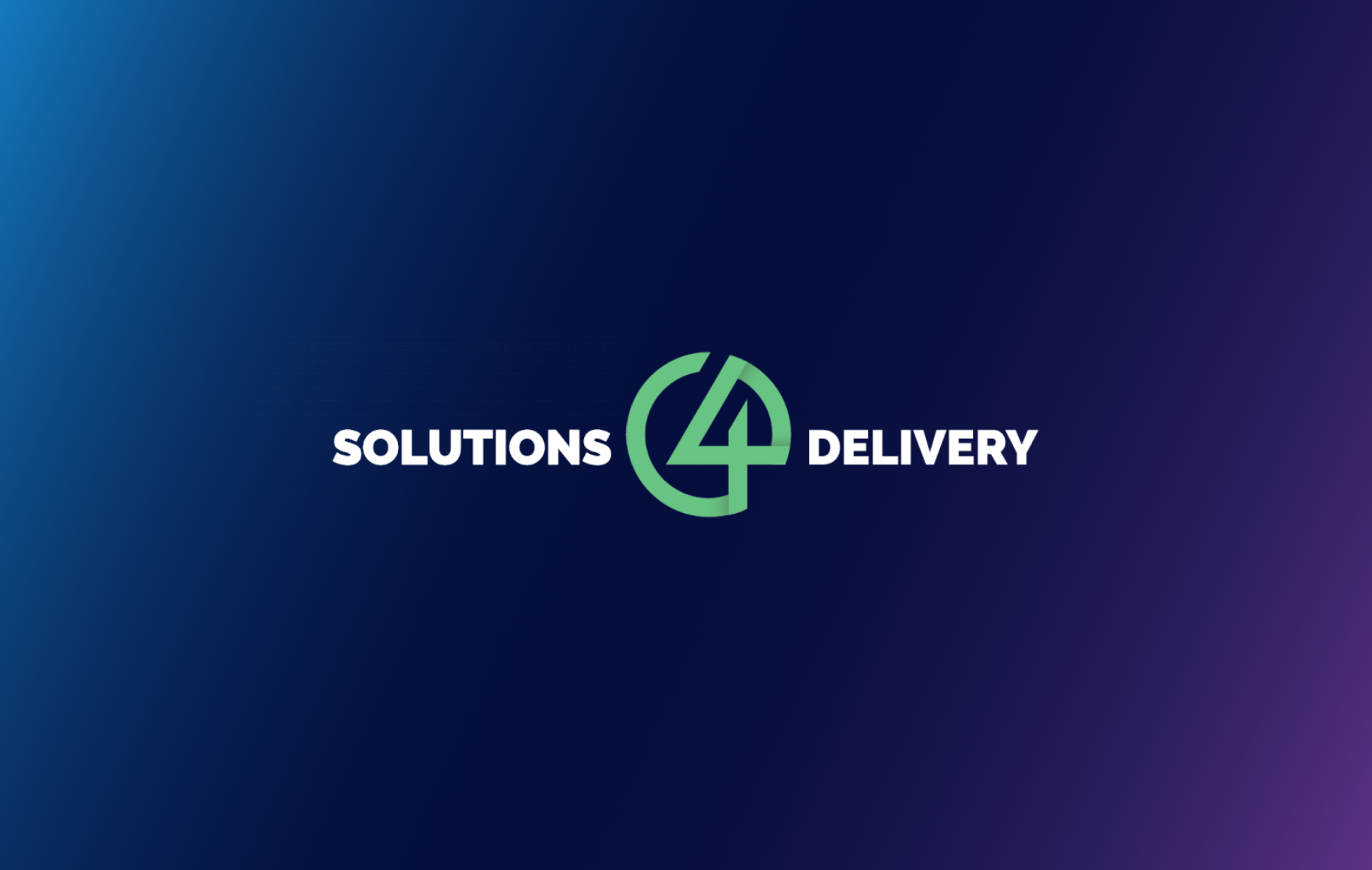