6 hiring biases your team might not be aware of

The hiring bias problem exists because its logic flies in the face of what most of us have heard since childhood. “Trust your gut,” if something doesn’t feel right, it probably isn’t; if it does feel right, ignore caution and proceed. And while that’s great advice in everyday life, it’s become a massive problem in business.

Intuition, or gut-feel, is a vital survival tool to warn us if we’re in impending danger or to tell us to press on if we need courage. It also allows us to make quick and conclusive decisions. But we don’t need instinctive survival tools in business, and that’s where hiring managers and recruiters can go wrong!

Intuition is the basis of many of our personal biases, conscious and unconscious. Other sources of bias are our upbringing, culture, and social influences, including media. The mind draws from all of this info in a split second, and we make snap decisions. In hiring, we can believe we’re acting in fairness based on fact, but actually, we’re being driven by personal knowledge and emotion.

The changes made to the way we work has given even more relevance to hiring bias - 3 out of 5 of HR professionals believe that working remotely has brought about new biases.

How do you know if your company suffers from unconscious bias in hiring?

Despite implementing processes to increase diversity and setting hiring quotas, many companies unknowingly practice recruitment bias. The company might appear to have an overall diverse workforce, but a closer look reveals departments and branches devoid of variation.

The most common bias is pale-male syndrome, which is widely spread throughout the Science, Technology, Engineering and Mathematics (STEM) industries. But it can also be the opposite. Hiring only women or people of a certain race, usually in jobs that pay low wages. The assumption here is that it’s a “woman’s job” or a menial job. Industries that are particularly inclined to this sexist and racist hiring are the manufacturing and hospitality sectors.

How does that happen?

Hiring managers may have personal biases that they aren't aware of. Hiring bias starts when the need for a new hire is identified. The hiring manager has an ideal candidate type in mind and bases all requirements on that mental picture. Unless the recruiter steps in and challenges the “ideal candidate” concept, biases perpetuate.

Apart from the fact that there’s plenty of global legislation around hiring discrimination, diverse hiring is the right thing to do. That’s for two reasons: it’s an ethical responsibility, and it makes sound business sense.

Employees also benefit from a diverse working environment. It opens the way for understanding different cultures, broadening mental horizons, and mentor/mentee partnerships. Once a team sets out to achieve a shared goal, they very quickly can see past their differences and recognize their similarities.

Diverse teams are more successful, but much depends on the attitude of the team leader or department manager.

Often hiring managers are well intended but can’t see where they’re going wrong because they’re unaware of their biases. Or colleagues and team members share biases. Casual banter can go a long way to reinforcing prejudices. Apparently harmless comments, often said in jest, can be very damaging. Things like “well what can we expect from a...” or “… can’t do that; they don’t have the aptitude.” Ethnic and sexist jokes also make biases okay.

So, how do you eradicate it?

Training people to understand their biases makes them more aware. Once you have awareness, you can implement processes to resolve the issue. Next, write the exclusion of all discriminatory banter, including jokes, into your policies and procedures. Make it an offense that can result in disciplinary action. Elaborate further that anyone who’s aware of this type of talk and doesn’t call it out can be seen as complicit.

How to overcome bias in the workplace

With ongoing training and awareness campaigns, you can radically reduce bias. Making your hiring team and recruiters aware of different hiring biases, they can begin to challenge their decisions. Adding diversity makes for winning hiring teams that will strengthen fair and transparent hiring.

‍Collaborative hiring makes it easier for team members to view candidates from different perspectives. Sharing and discussing notes can highlight biases and allow the team to focus on skills and experience only.

Implementing structured interviews with preset interview questions also ensures the fair and transparent evolution of each candidate. Asking everyone the same questions and letting them complete the same skills tests means all candidates are measured to the same standard.

There are also software solutions that are designed to eliminate bias. Mostly, they can be integrated with your applicant tracking system. Reducing bias begins with the job description, and Textio comes to your rescue. GapJumpers also lets you write more inclusive job ads, and they offer skills-based tests so that an applicant's ability takes preference over their CV.

Blind hiring is becoming a growing trend to reduce bias. Adding a blind hiring program to your HR toolkit makes sense because it will lead to better hiring decisions and improved staff retention.

6 hiring biases to watch out for

We all have biases, and we’ll never be able to get rid of them completely. Awareness through training, however, will go far to eliminate prejudices.

Here are some of the most common hiring biases.

Hiring biases come in many shapes and forms because they’re based on personal biases.

The human mind is a complicated and fascinating place. A hiring manager, team, or recruiter can shift biases without realizing it. Mainly if they’ve made a hiring decision despite their biases, and it didn’t turn out well. They then just replace the previous bias with a new one.

That means that we can’t rely on good intentions alone. To overcome bias in hiring decisions, organizations have to implement ongoing training on bias and encourage diversity integration in the workplace. Equally as critical is to utilize the many tech platforms that are designed to eliminate bias in the hiring process. 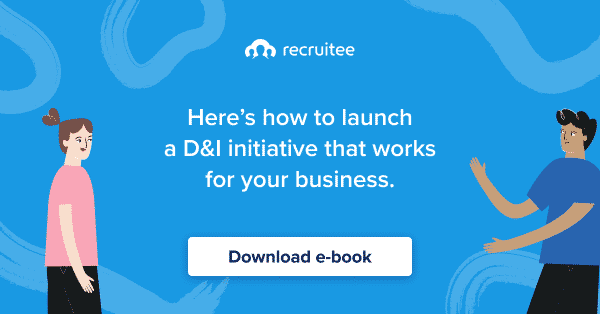 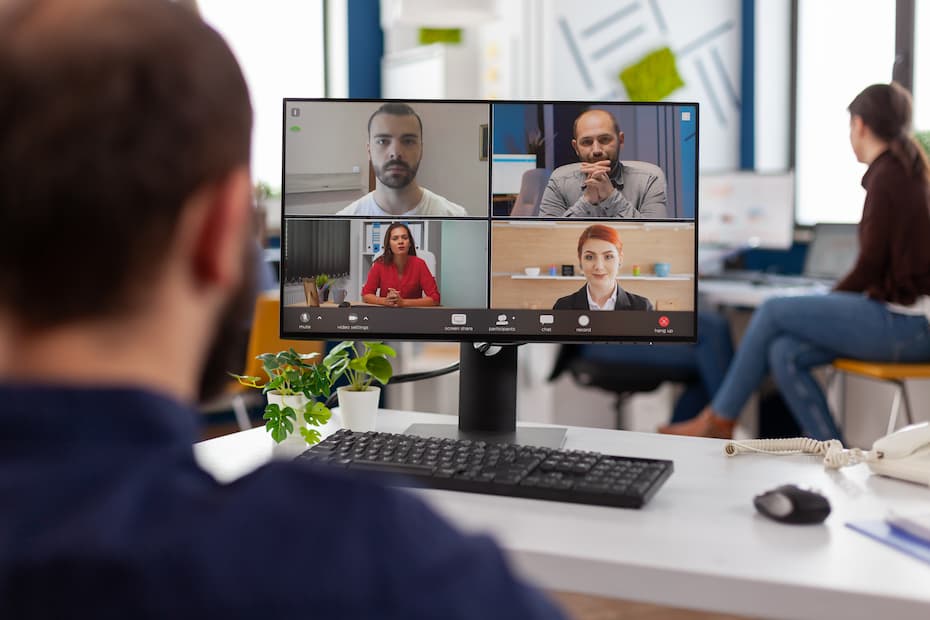 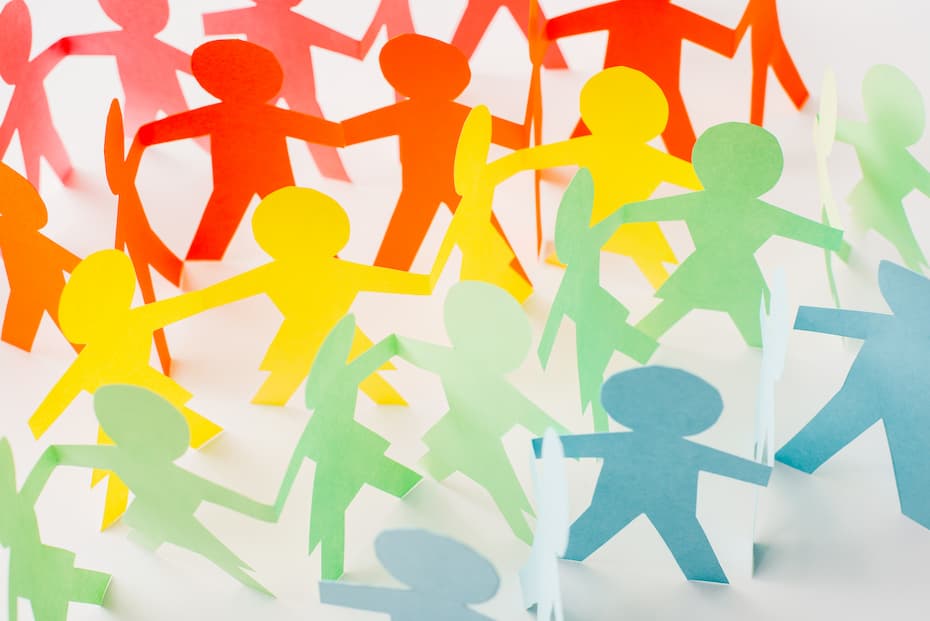